Pokemon fans are always hyped about the premiere of any new Pikachu movie, but the Pokemon fandom has divisive thoughts about the upcoming Detective Pikachu film. For starters, Ash is nowhere in sight, a detail that puzzled and even angered more than a few fans of the franchise. Newcomers don't quite understand why Pikachu can suddenly talk, either, and no one's entirely sure what the new movie means for the established canon of the Pokemon universe. For the most part, viewers are eager to see—and hear—Ryan Reynolds as the voice of gruff Detective Pikachu, but they're still curious about what's going to debut on the big screen. Let's take a look at how this new Pikachu movie will—or won't!—affect the future of the Pokemon fandom!

First Question About This Pikachu Movie: Detective Pikachu Who?

For hardcore Pokemon fans, the trailers for the Pikachu movie didn't contain that many surprises. They've seen the detective before. You see, the new film is inspired by the video game of the same name. It came out for the 3DS in 2018, although the first chapters were released via the Nintendo eShop in 2016.

The basis of the game is that Pikachu, now a detective, works with new character, Harry Goodman, to solve crimes; however, after they both get into a car accident, Harry goes missing and Pikachu gets amnesia. This new Pikachu movie begins at the same point, with Tim Goodman, Harry Goodman's son, coming to Ryme City to find his dad. Naturally, he runs into Pikachu, too, along with a host of other Pokemon wandering the streets and making mischief. To Tim's surprise, he has no problem understanding Pikachu, who is capable of saying more than his own name in this iteration (something new to the Pokemon fandom!)

Pikachu is cool in this movie. He looks like a chill character, someone you want as a pal -- don’t judge us if we’ve already bought a  Detective Pikachu plush to feel like we’re apart of the action, too. 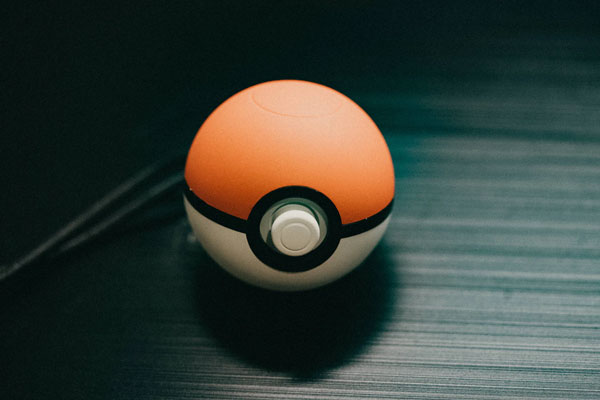 Okay, But What Happened to Ash?

The absence of Ash is probably the detail that bugs the Pokemon fandom the most. Purists who have been playing Pokemon since the 1990s are particularly disturbed that Ash won't appear in the film. Rob Letterman, the director of the film, has an excellent explanation for ditching Ash Ketchum who, after all, is just an everyman adaptation for the game player.

Letterman points out that although Detective Pikachu is the first live-action Pokemon movie, it's not the first Pokemon movie ever. Plenty of animated films, Pikachu movies, and series feature Pokemon, and in the majority of them, Ash is a key player with Pikachu at his side. He's had his time to shine in the Pokemon fandom. The people need a new hero, which is why Letterman decided to focus his film on a different aspect of the franchise. Folks who played the Detective Pikachu game look forward to seeing Tim Goodman on the big screen where he'll be played by Justice Smith. 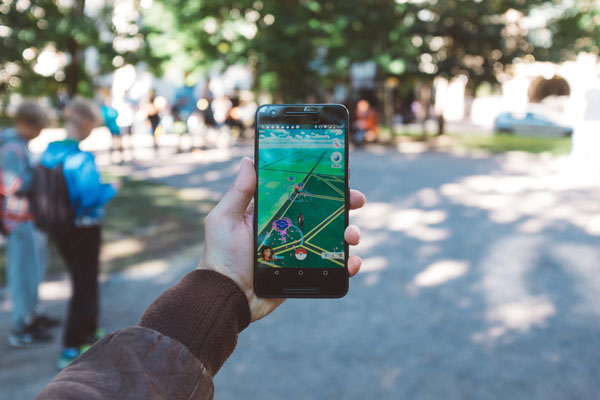 What's unique about the Pokemon Go fad is that it brings together players of different ages. What other game allows you to spot a gaggle of middle-age, teenage, and tweenage players assembled in the same public park, prowling around in a clutch, hunched over their phones? None come to mind, but you can almost bet that the same diverse, eclectic mix of people will gather together in movie theaters all across the globe to see this new Pikachu movie and Pokemon in a live-action format. Many of them may grab a new deck of Detective Pikachu Pokemon cards just to kick it like the old days.

Reviewers and excited fans anticipate that the Pikachu movie will suggest a type of next-level Pokemon Go, but not just because of the way it will unite players of all ages. Rather, Pokemon Go allows the Pokemon fandom to see what life is like among the Pokemon. You see them everywhere, as you do in the movie. They're just roaming about like normal, kind of like the aliens in the Men in Black franchise. Some of them are good, some of them are bad, and almost all of them act up in some way. Can you blame them? On the big screen, they finally earn a bit more autonomy, even some freedom!

A New Era of Storytelling

At this stage, it seems as though the Detective Pikachu movie will take its place in the Pokemon canon as a type of alternate reality or parallel universe. For all fans know, it may end up as a one-off, a single off-shoot! That probably depends on the box office numbers and reviews more than anything. Then again, it may also suggest the future of the Pokemon universe, a world where Pokemon evolve not just from one form to another but from animated version to live-action and larger than life.

Certainly, the movie suggests a shift from the endless rounds of collecting and battling that characterize most of the games and films in the franchise. Instead of focusing on fighting, the future of the Pokemon fandom lies in storytelling. There are plot lines and character development. The creatures we love have always had distinct personalities, but only up to a point. Now, they may finally get to develop their own voices—literally. You can celebrate the new evolution by telling your own story in a  Detective Pikachu notebook where you can take the storyline of this new Pikachu movie to another level!

The Detective Pikachu movie isn't forgetful of Pokemon fans. It's offering a way to enjoy the Pokemon universe on a new level. Get everything you need to prep for the ultimate in Detective Pikachu geekery with  plushies, keychains, and more from Plaza Japan! Will you be in the theatres for this one?