Knowing the difference between the scales for model trains is essential before you delve into the hobby. Once you know the popular scales, you can better decide which models to buy and what size will suit your space. Even if you don’t have room for a large-scale train, that doesn’t mean that you can’t enjoy this hobby to its fullest. Plaza Japan is here to reveal everything you need to know about model railroad scales. 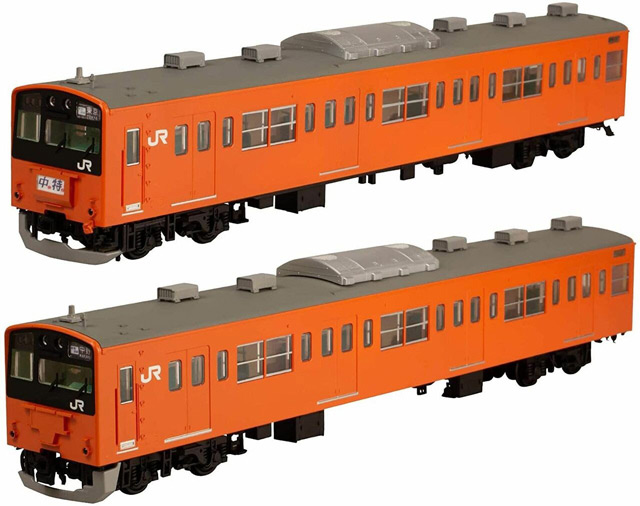 To understand scales for model trains, it’s important to know the difference between a model’s gauge and its scale. If you’re already an intrepid model builder, then you may already know the difference, but not all hobbyists are aware of it and it is not uncommon to mix up the terms.

Fortunately, the explanation is a relatively simple one. The scale of a train refers to its overall size in proportion to the real thing. Gauge, on the other hand, is the distance between the rails on the model’s track. The gauge is typically either narrow or standard. You don’t want to confuse these two measurements because you may not realize your trains don’t fit on your tracks until after you have built a layout. 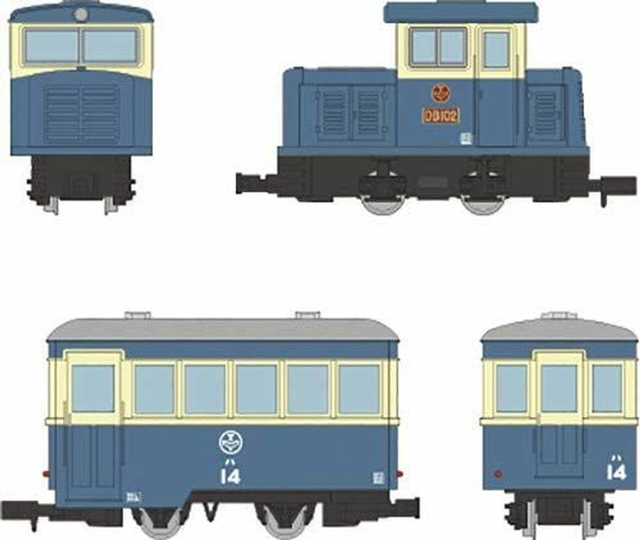 There are many model railroad scales, the biggest ones being S and O. One of the most popular scales, though, is HO scale. At a 1/87 scale, they’re about half the size of O scale trains, which is why they’re called HO – half of O.

Everything in HO scale is 1/87 the size of a real-life version. Because this scale is so popular, it can be easier to find the perfect train model and other model-building supplies because so much more variety is often available. The more unique the scale, the harder it will be to find what you want. Keep this in mind when choosing a scale, especially if you have something specific in mind. 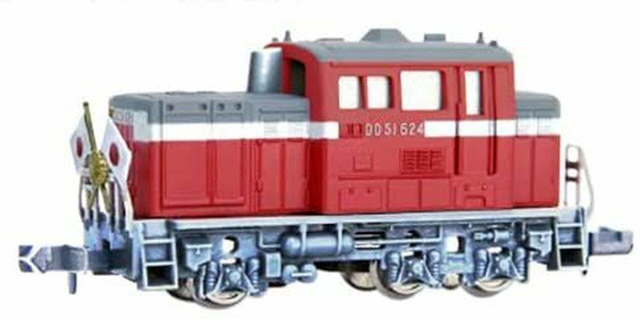 Are you working with a small space? Do you want to be able to fit more on your layout without making your layout bigger? If you’re interested in smaller scales for model trains, then an N scale train is a great option.

N trains are 1/160 the size of actual trains. When you’re dealing with a small space for building your models, N scale trains are ideal. You can also spend more time and effort adding scenery and accessories to your models without having to give up buildings or track designs. N scale is another popular scale, so you should be able to find what you want fairly easily!

This may be surprising considering how small N scale is, but Z scale is even smaller! Z scale trains are 1/220, so they’re minuscule compared to their real-life counterparts. The space between their rails is usually just 6.5mm.

Z scale is also perfect for small spaces. You can easily build an entire world even when you don’t have a lot of space to work with. Like N scale trains, Z trains lend themselves well to the addition of scenery, buildings, and even tiny people to populate your small-scale town.

Now that you understand more about the common scales for model trains, you’re ready to pick out your first model. Which size will work best for you? Think about whether you want a tiny world or something slightly larger. Don’t forget to keep an eye out for buildings, people, scenery, and other additions. Get in touch if you have any questions!