With the Pokemon franchise beginning in 1996 with the game Pokemon Green and Red after the launch of the Nintendo Game Boy, Pokemon facts have piled up over the years with even the greatest of Pokemon Masters struggling to keep up with the information (Too much for even a Pokedex to handle? Too much for a Pokedex to even handle.) Fear not, as we have traveled across the lands searching far and wide for Pokemon facts and trivia that will keep you up to date (no slowpokes allowed!) 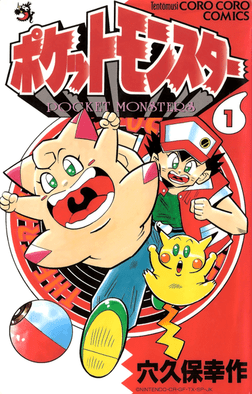 1. Clefairy was intended to be the mascot of Pokemon rather than Pikachu.

In the original Pokemon manga released in Japan, Red, the main protagonist which Ash is closely based on, has a Clefairy for his partner Pokemon. It was considered for Ash to also have a Clefairy in the anime however, in order to tend to mass appeal, Pikachu was ultimately the chosen one. 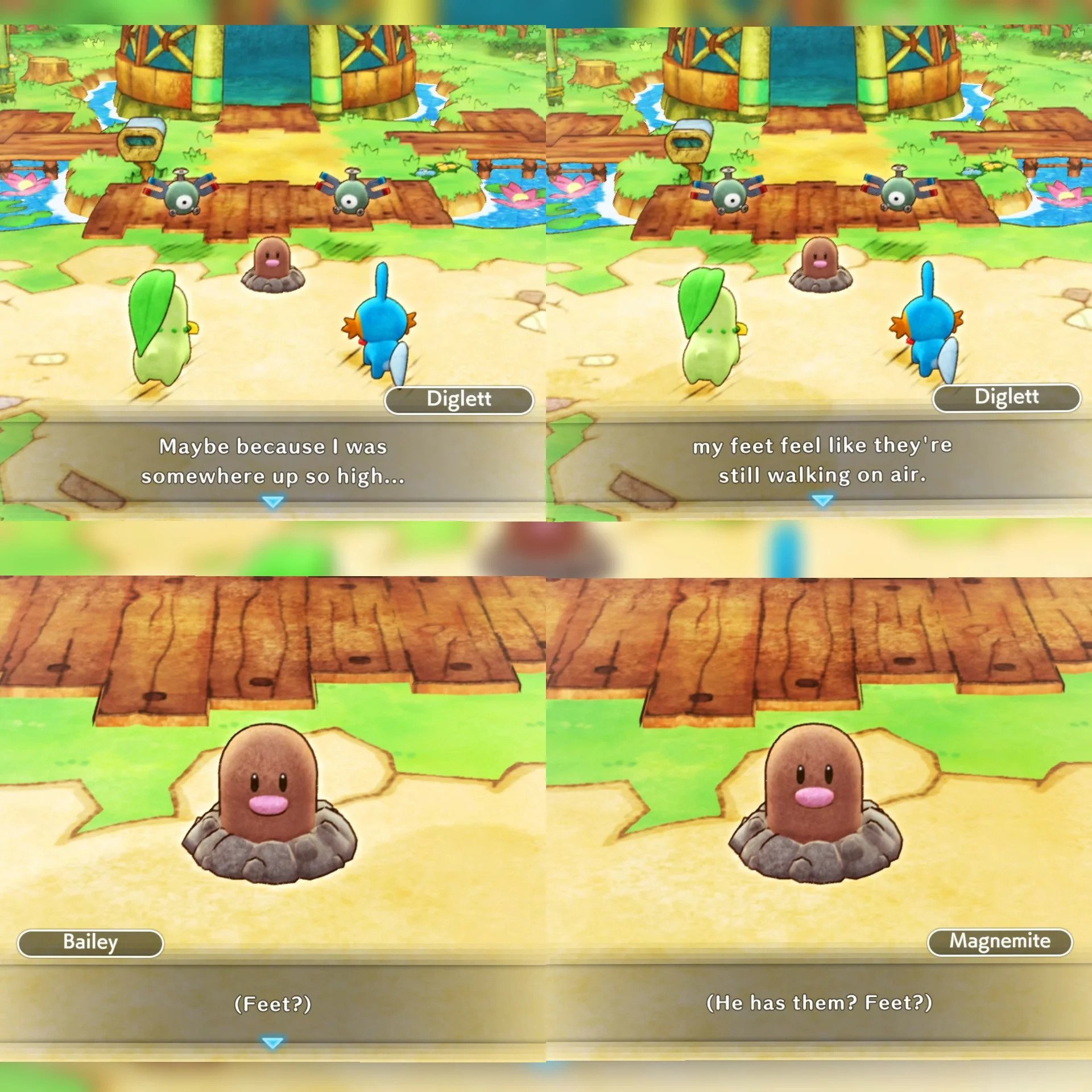 3. In Pokemon Mystery Dungeon: Rescue Team DX, a Diglett mentions that it has feet although their appearance is unknown. 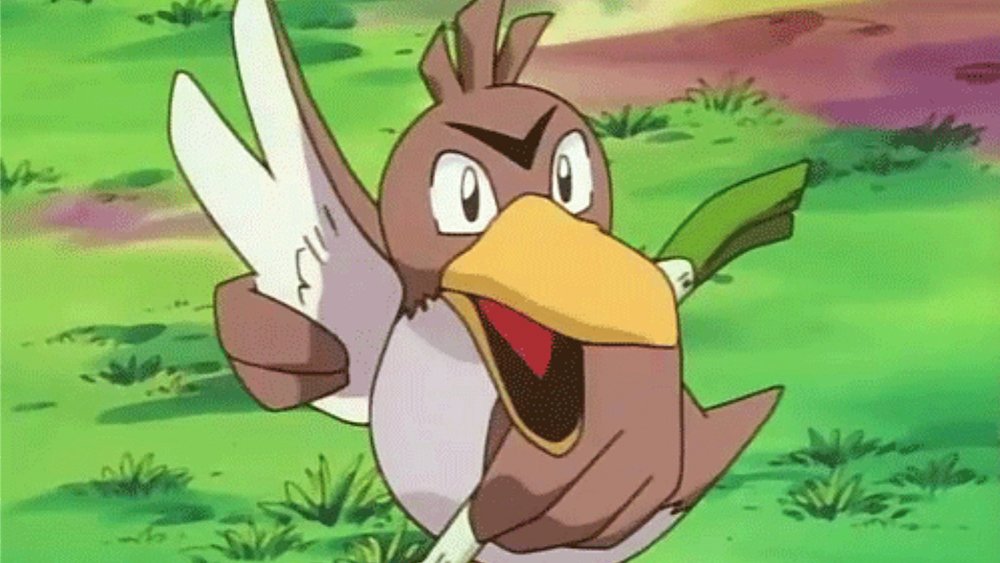 4. Farfetch’d’s name (kamonegi / duck green onion in Japanese) is based on the Japanese Proverb “a duck comes bearing green onions”.

The proverb is a reference to a lucky occurrence, as duck stew is said to be delicious when served with green onions. Due to the rarity of such a lucky event, some may say that it’s “far-fetched”. 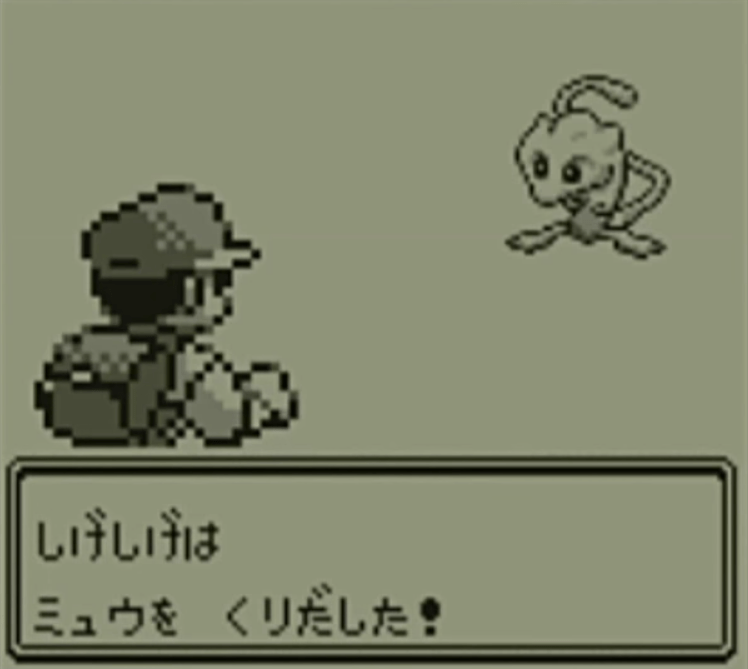 Due to this, very few people who worked at Nintendo actually knew that Mew was in the game. 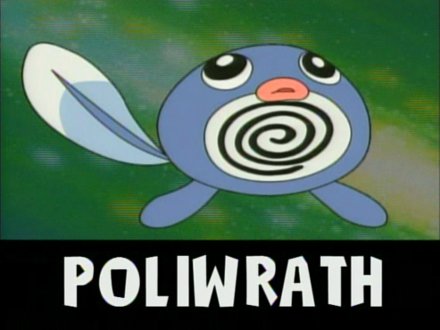 6. In the Kanto Pokerap, Poliwag is mistakenly shown when Poliwrath was mentioned. 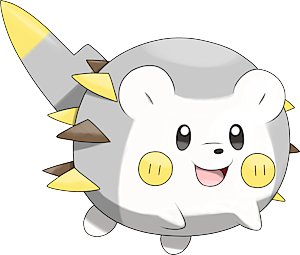 7. Togedemaru’s name comes from the Japanese word for “thorn” (toge) and “round” or “circle” (maru).

8. Pokemon Scarlet and Violet is described as the series’ first open-world RPG.

The official website for the game states that you’ll be able to “experience a new style of adventure, with a world that you’re free to explore at your leisure and not in an order dictated by the story”.

9. Morpeko’s name consists of the Japanese words for “Guinea Pig” and “Hungry”.

“Morumotto” is the Japanese word for Guinea Pig while “Peko Peko” is the sound of being hungry in Japanese.

10. Pikachu (along with Pichu and Raichu) are the only known Pokemon known to be able to learn the move Volt Tackle. 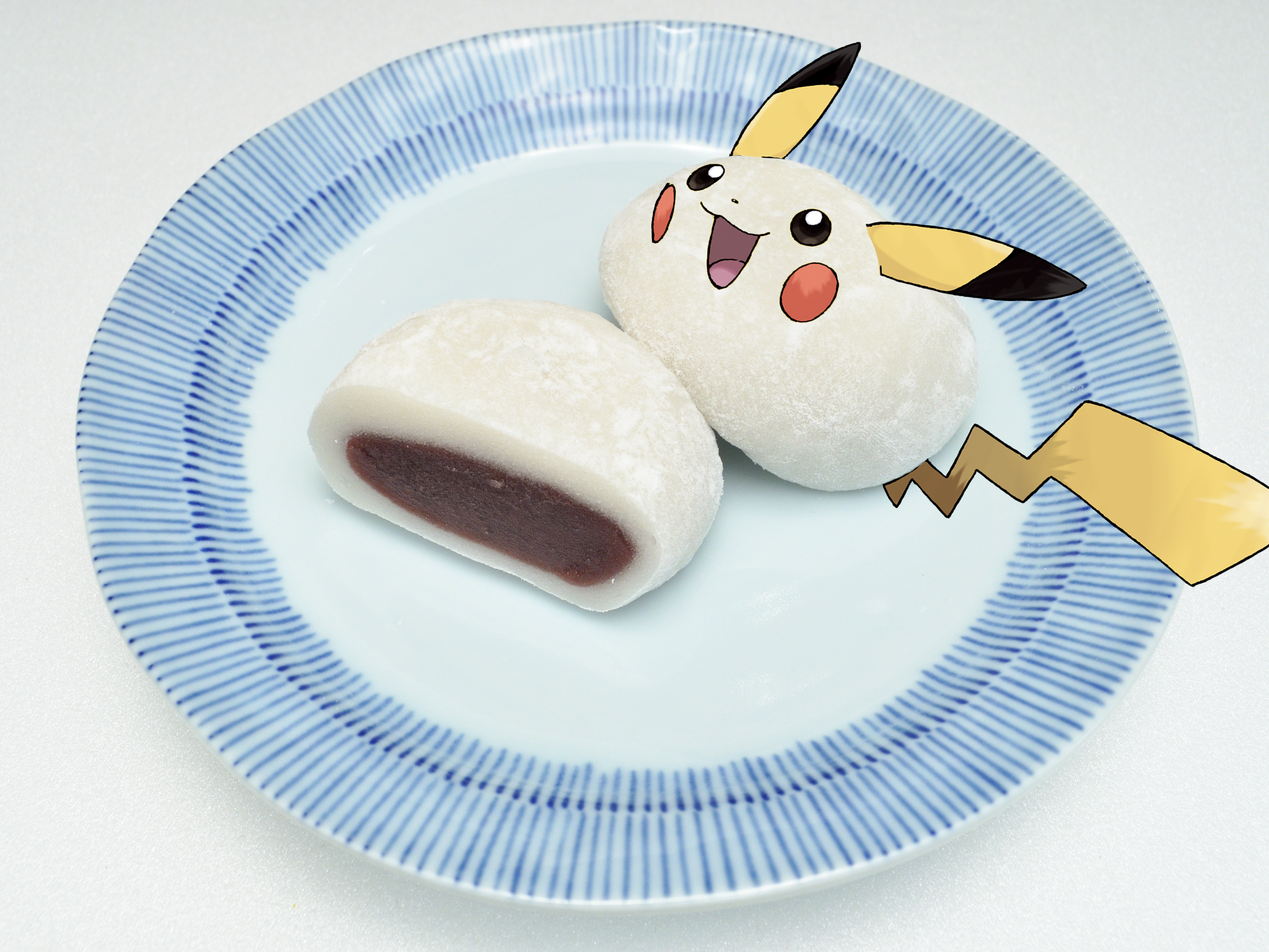 11. Pikachu’s initial design resembled a long daifuku with ears sticking out.
This original concept is still visible in its black ear tips.

13. In order to make Pikachu “cuter” (as instructed by a Game Designer), Atsuko Nishida, the character designer of Pikachu, added cheek pouches for it to store electricity.

These were inspired by squirrel cheeks as they store food. 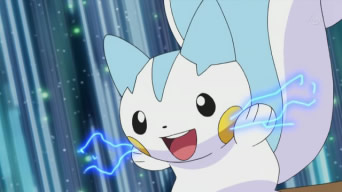 14. Pachirisu’s name is a mix of a Japanese word (Risu) and onomatopoeia (Pachi Pachi).

“Pachi Pachi” is the sound for electric crackling, while “Risu” means squirrel in Japanese.

15. Pikachu’s back stripes don’t originate from anything specifically.

Nishida felt that because the player sees the back of their Pokemon when they go into battle, Pikachu’s back would be “lonely” without anything on it.

We here at Plaza Japan are also on a journey to become Pokemon Masters! We post Pokemon facts and photos on our Instagram so be sure to follow us for even more poke-info!