When it comes to the best Takara Tomy cars, no one makes better diecast vehicles. Three generations have now enjoyed these toys – grandparents who have shared with parents who are now sharing the joys of the Takara Tomy cars with their children.

Each one of these Takara Tomy cars can fit in the palm of your child’s hand. The attention to detail matching up the Tomy car with the actual model is incredible. The diecast used leaves the toy cars feeling just like a real vehicle, which is enhanced even more by using the same baked enamel finish that is used on real vehicles.

At a time when children are bombarded with video and online games, you can still count on all of these products to encourage the imagination of your child. There are dozens and dozens of different makes and model of cars and trucks in the Takara Tomy line and the company releases new models each month. Each of these Takara Tomy cars can be used alone or with other products from the Takara Tomy line, including Takara Tomy Town and Takara Tomy World.

Just like the real thing, the Takara Tomy Takara Tomy Long 129 Racing Transporter will let you child imagine he’s a world-famous race car driver, traveling from speedway to speedway, with his race car, winning race after race. Wherever this bright red racing transporter and your child’s imagination takes him, you can be assured that he’s going there with one of the best Takara Tomy cars on the market.

You will just love this Takara Tomy Takara Tomy 106 Tommykaira ZZ 801337. The bright yellow car is a replica of the real thing. Tommykairia has become an icon in the world of high-performance tuning, and the ZZ is Japan’s answer to the Tesla Roadster. The ZZ can go from 0 to 60 in just 3.9 seconds. The vehicle features a clean and simple body, with no roof.

The price of the real ZZ is approximately $80,000, but your little car enthusiast can get one of the best Takara Tomy cars for much less!

The real Jeep Wrangler is known for its off-roading, rock climbing capabilities and your child will love pretending he’s trailblazing through the mountains, the desert, or the ocean – wherever he wants to travel to! Plaza Japan offers only the best Takara Tomy cars and this one does not disappoint, with its attention to detail, including the three-panel hardtop, four doors, alloy wheels – even the tread on the tires! 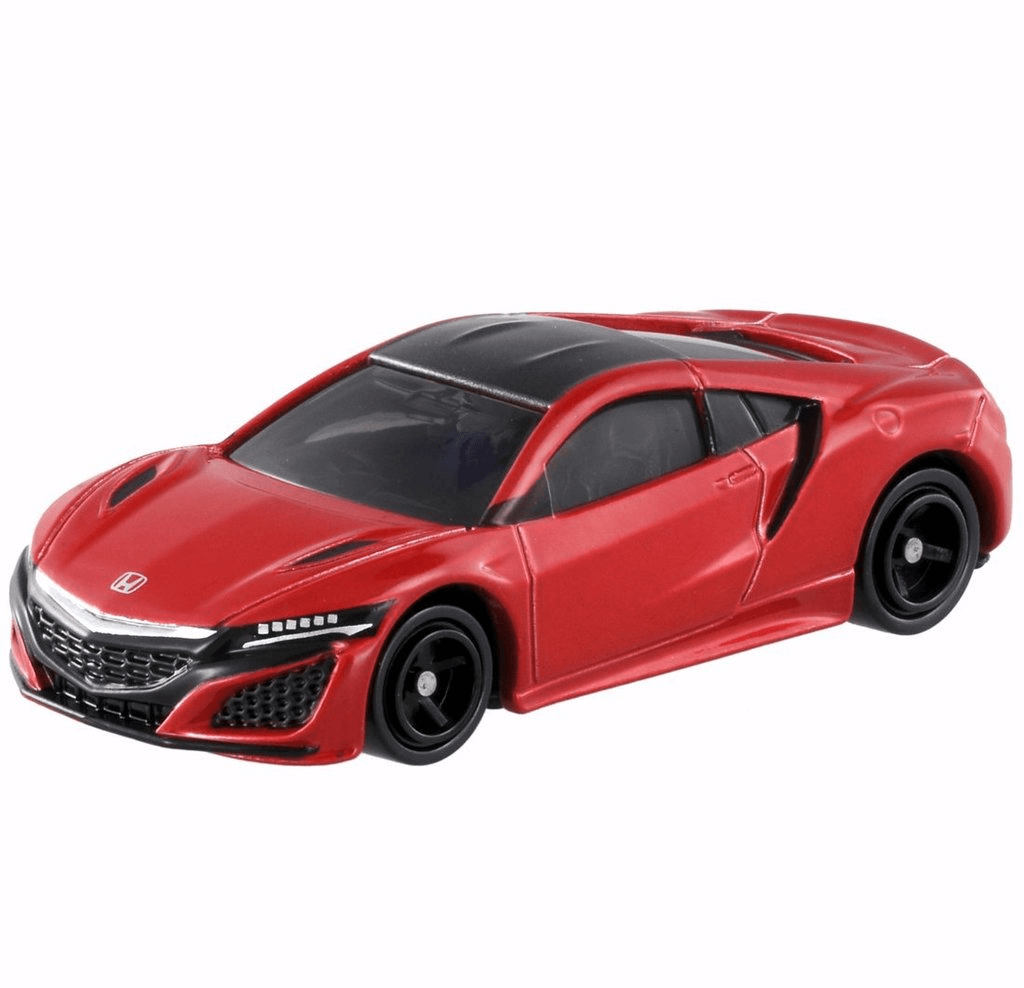 The Honda NSX has turned into a Japanese legend, a true super car with advanced engine technology and lightweight body. In fact, the NSX was the first mass produced vehicle to feature an all-aluminum body. The car was developed to compete with Ferrari and Porsche – and compete it did, appearing three years in a row – 1994, 1995, and 1996 – in the 24 Hours of Le Mans in France. 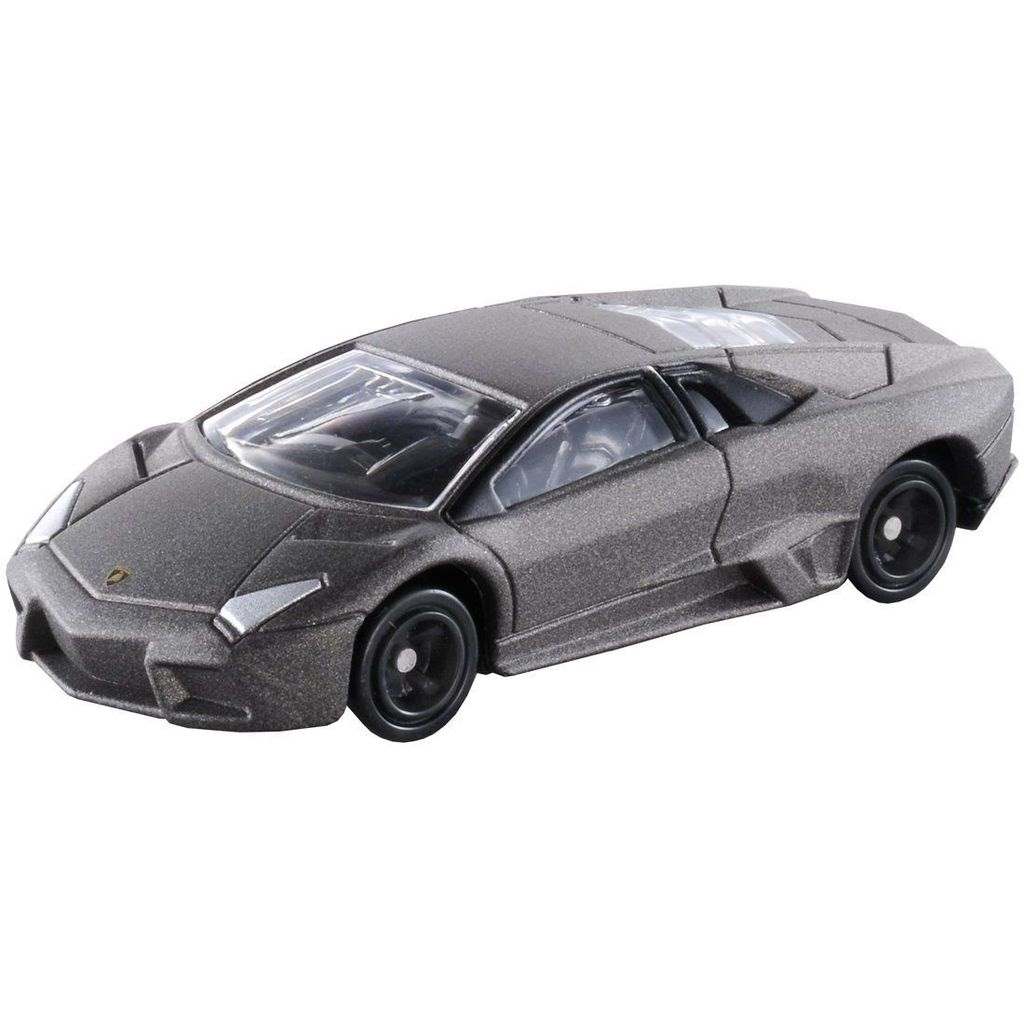 The Lamborghini traditions has always been to name their vehicles after fighting bulls. The Reventon was the name of a bull who had killed the famous Mexican bullfighter Felix Guzman. In Spanish, the word reventon means burst or small explosion. The highest speed ever recorded by a Reventon was 221 m.p.h. – definitely living up to its name.

When you purchase your child the Takara Tomy Lamborghini Reventon, you not only get a fun toy, but also a little bit of history!

At Plaza Japan, we are pleased to offer such a large selection of Takara Tomy diecast products. Offering high-quality, durable, and fun products are what sets our company apart from so many other online toy and model kit companies. We know you have set high standards for the products you want for your children and are committed to ensuring that every product we sell meets with those standards. This has helped us become one of the world’s leading online sources of, model kits, puzzles, toys, and rare and authentic Japanese action figures.

In addition to the best Takara Tomy cars highlighted in this post, you will find a whole inventory of dozens of other Takara Tomy toys, including dolls and action figures for children of all ages. Live better and play more when you shop at Plaza Japan today!