Video game action figures offer the perfect way to show off your love of your favorite games. Avid collectors of video game memorabilia understand their value because they’re fun to play with or display. Check out some of Plaza Japan’s hottest video game figures and find your favorites.

Ye Xiu from The King’s Avatar

The mobile game for The King’s Avatar is as much of a sensation as the series! Anyone who enjoys following Ye Xiu’s adventures — or should we say misadventures? — will want this video game action figure as part of their collection. While you’re perfectly welcome to play with the sculpted Pop-Up Parade figurine, it’s also well-suited for display, be it in a cabinet, a case, or on your desk. 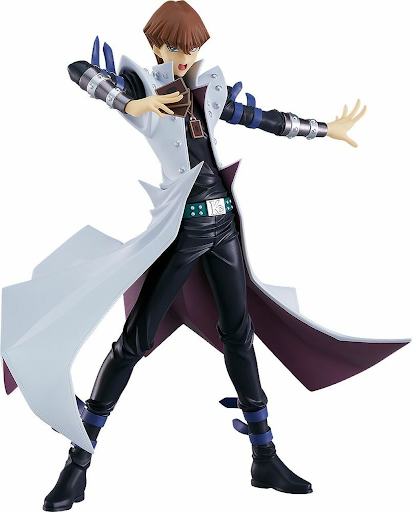 The Yu-Gi-Oh franchise is a worldwide favorite that spans every age and personality type imaginable. As a fan, you need to treat yourself to a collection of Yu-Gi-Oh video game figures. Naturally, they’re not just characters from the video game; they’re a worthwhile buy for fans of the show and the comics, too. We offer a selection of action figures from the franchise, but we have to admit that we’re not-so-secretly partial to Seto Kaiba and his powerful pose.

Minamoto No Raikou from Fate/Grand Order 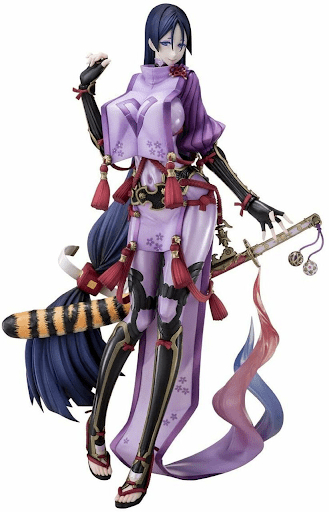 Va-va-voom! Raikou, Berserker and servant, comes straight from Fate/Grand Order, a mobile RPG game. Able to be summoned by both Ritsuka Fujimaru and Leila Raidou, she has an unbelievable backstory that includes being cast out of her family and then welcomed back as a boy. As video game action figures go, Raikou is eye-catching for sure. If you’re a player, then she deserves a place in your collection. 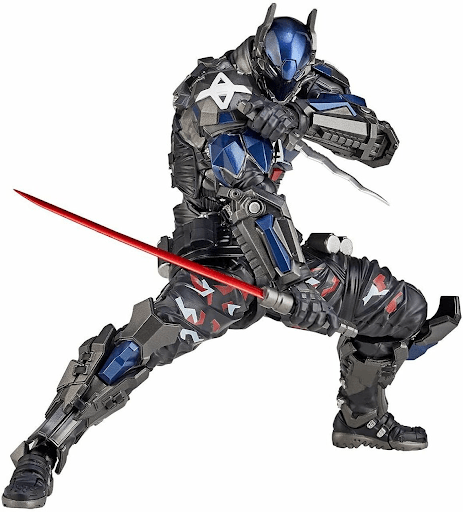 Arkham Knight is a must-have video game figure for Batman fans. The Kaiyodo figure comes straight from the 2015 video game featuring the Knight. Is there anyone more suited to take down Batman than a military expert who knows everything about the Dark Knight’s fighting style? We think not.

Tanjiro Kamado is the star of Demon Slayer: Kimetsu no Yaiba. He’s also the cutest video game action figure ever. The chibi style of Bandai’s Figuarts mini-figures may not be what you expect, but once you have this figure in your collection, you’ll wonder how you ever lived without it.

Harley Quinn from The Suicide Squad

The Suicide Squad isn’t just a movie. It’s an action-packed video game, too. Out of all the video game figures from the playable game, Harley Quinn is easily the coolest. That’s no surprise, though. If we’re being honest, she’s the coolest member of the Squad, too — even more than the Joker.

Dragon Ball Z is the OG. Bandai’s Super Saiyan 3 is not Goku’s OG, but he’s built, buff, and ready to kick butt. He’s a must-have video game action figure for gamers who enjoy the franchise. Use him to battle all the baddies from the series.

If some of your favorites aren’t here, then fear not – Plaza Japan offers a huge selection of figures featuring your favorite characters. Expand your collection today!