Have your kids been asking for a Beyblade battle set, but you have no idea what that is? Chances are they saw the anime on TV, fell in love with it, and want to try it for themselves. Starting with a popular toy that turned into a popular manga and anime, Beyblades for kids has been a source of fun and entertainment since 1999.

The Beyblades themselves, which are sometimes referred to as beys or blades, are spinning tops. Players attach the Beyblade to a hand-held launcher. Using a pull-cord, players “let it rip” by quickly pulling the cord. This will send the Beyblade spinning!

Beyblades are made of five parts that are completely interchangeable. This is great because just like in the anime series, players are encouraged to swap out the parts and customize their blade as part of their quest to create the strongest Beyblade possible. 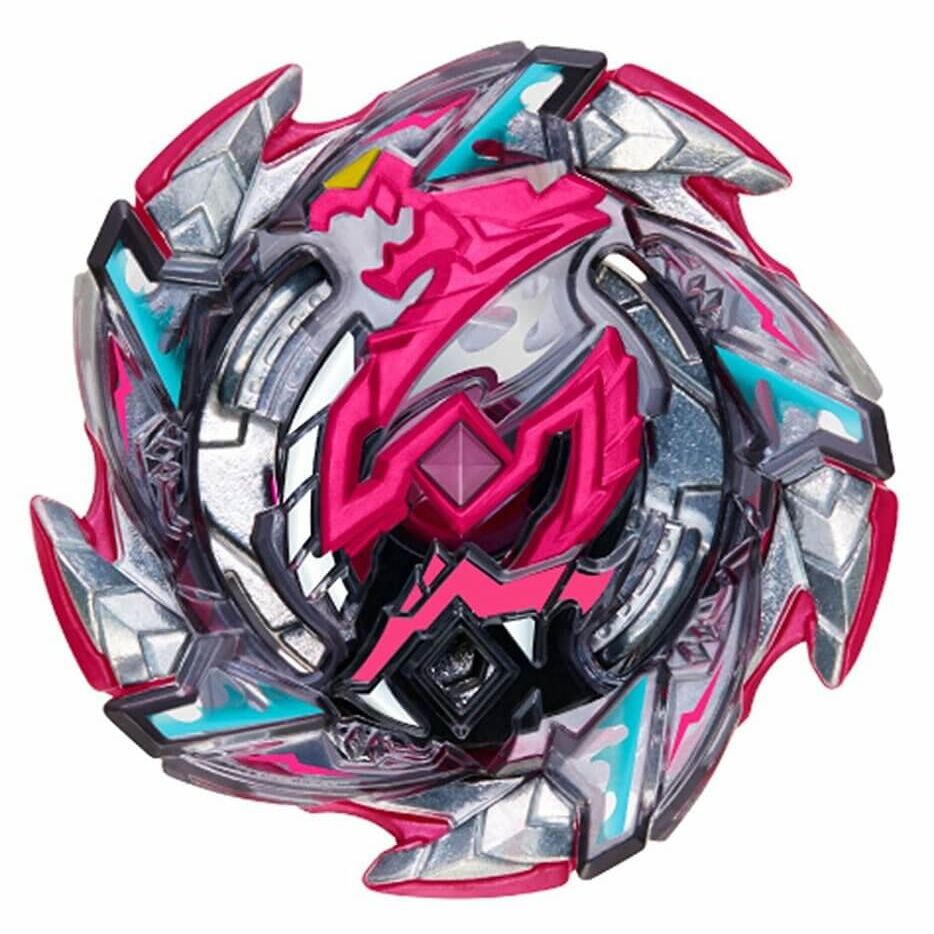 There are four types of Beyblades for kids. Players can choose their type based on the parts they use.

Balance - This blade strives to incorporate the best features from the other three types.

Beyblade for kids is typically played in a Beystadium. This stadium is a type of bowl that is designed to help the Beyblade stay in the stadium without flying out. Players launch their blades into the stadium and battle it out one-on-one. The last one spinning in the stadium wins the round and earns a point.

You can also win if you cause your opponent’s Beyblade to break into at least three pieces. Don’t panic if this happens - you can easily put the pieces back together and play another round! 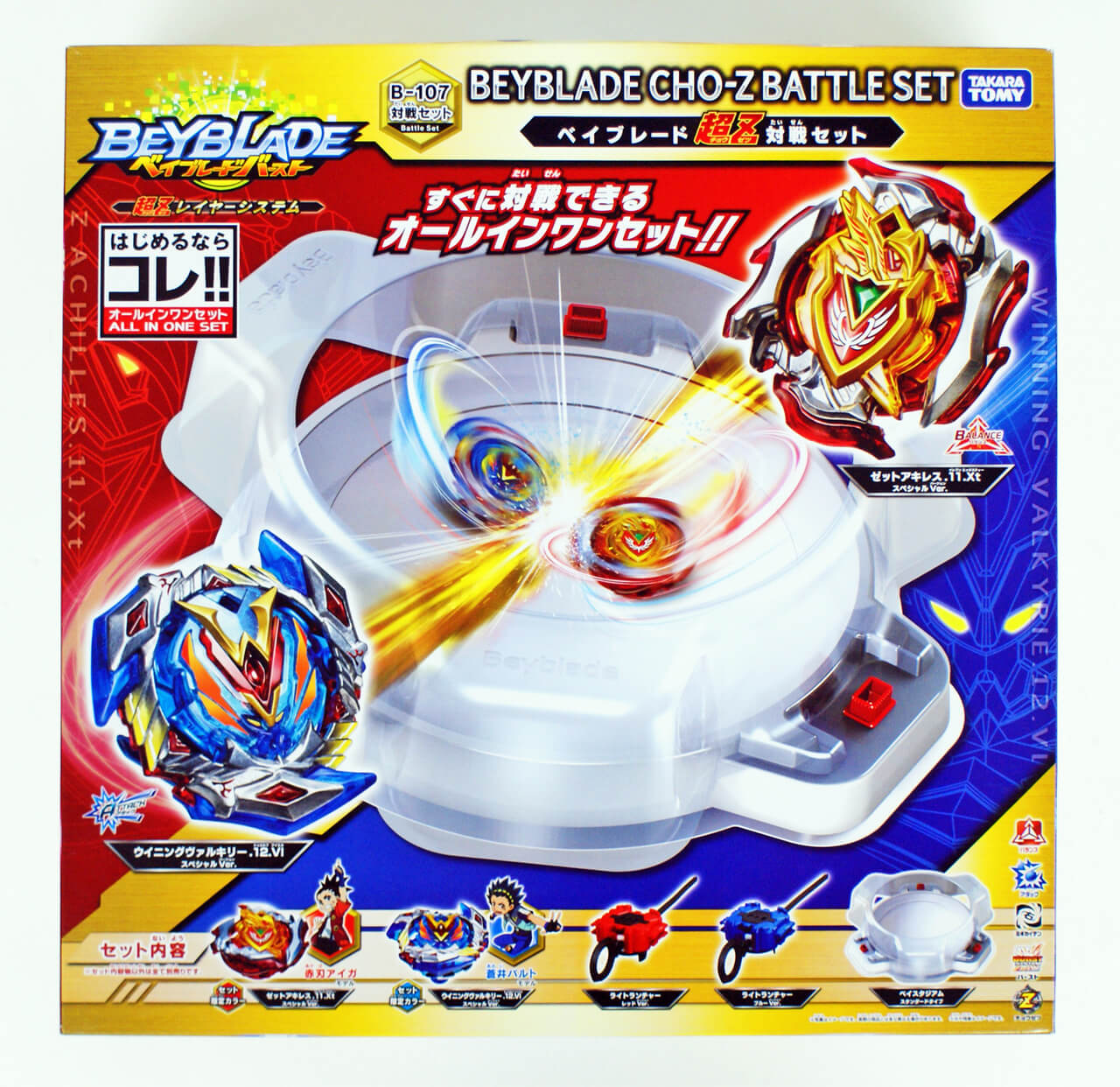 Don’t be fooled - this game of spinning tops is a bit more than a simple chance! By adjusting the force and angle behind your launch, as well as the build of your blade itself, you can give yourself an edge against your opponent.

If you’re ready to try Beyblade for kids, a Beyblade battle set is the perfect way to begin! These sets typically include two Beyblades, two launders, and a stadium. You’ll be ready to battle in minutes!

At Plaza Japan, we know what it’s like to fall in love with a game, anime, or manga and wish you could enjoy the best parts for yourself. Now you can!