In celebration of Pokemon’s 25th anniversary, Pokemon Brilliant Diamond and Shining Pearl are finally coming to Nintendo Switch this fall. Relive the nostalgia of Nintendo DS’s Pokemon Diamond and Pearl’s original storyline and most-loved features — now on the Nintendo Switch gaming system. This latest news from Pokemon has fans pumped for the chance to experience the adventure through the Sinnoh region in a fun, new, and reimagined way. Here’s what you need to know for the much-anticipated release:

The games are remakes of the 2007 Nintendo DS versions. The original storyline has been reproduced with towns and routes remaining unchanged. Players of the original Diamond and Pearl games will have the opportunity to revisit familiar places and replay familiar scenes. Newcomers will experience all kinds of new adventures and encounters throughout Sinnoh.

Like the 2007 original, 2021’s Pokemon Brilliant Diamond and Shining Pearl games take place in the mythical land of Sinnoh, an island based on the Japanese island of Hokkaidō. Players will fight for their chance to become Champions of the Pokemon League while venturing through the mountainous and scenic region.

According to Pokemon, this revamped remake of the Diamond and Pearl games promises easy-to-understand and user-friendly features found in the modern-day Pokemon series with even more up-close-and-personal battle scenes. 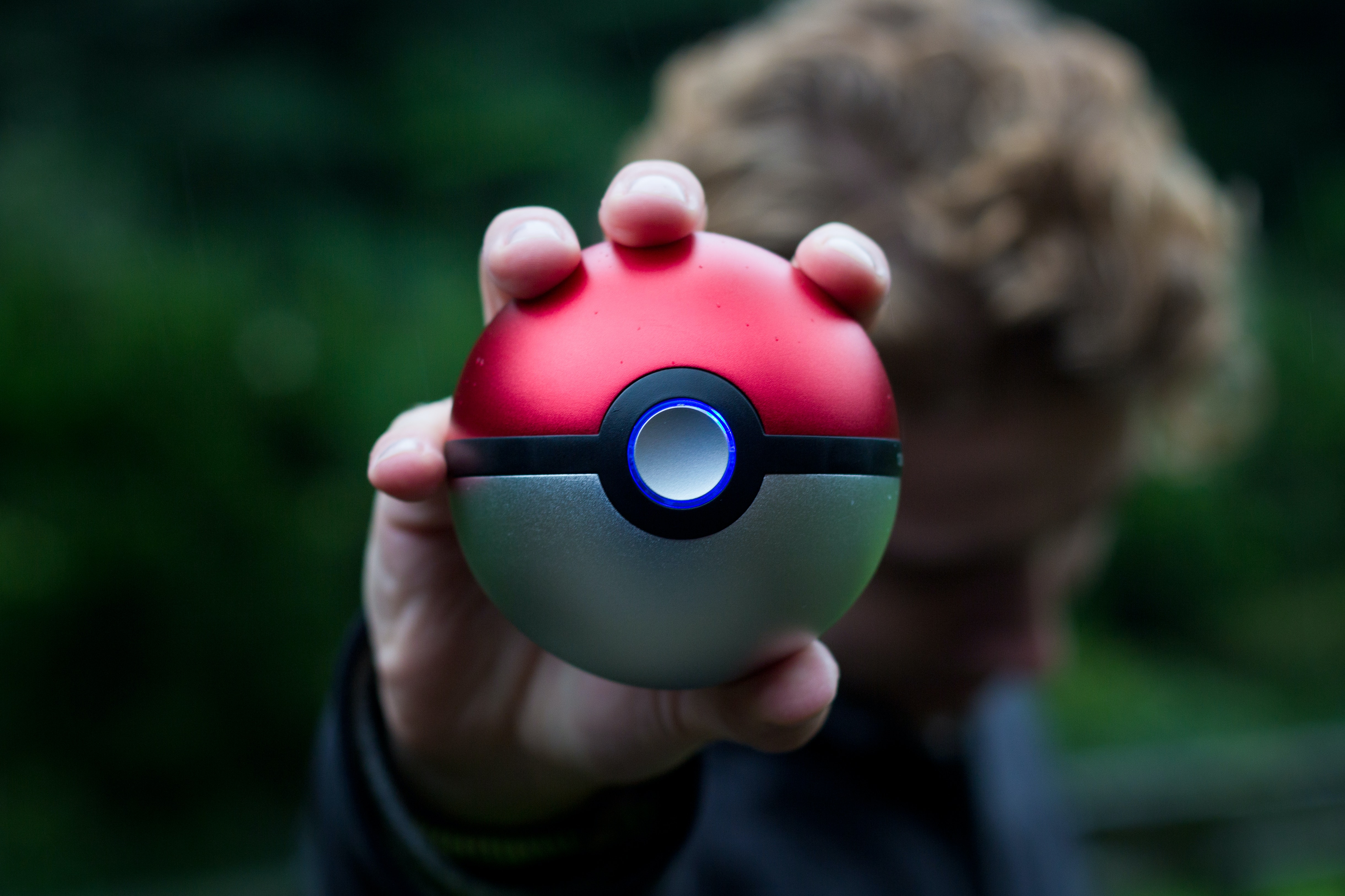 As far as how different the remakes are from the originals, it’s hard to tell. Pokemon’s latest news hints that the new version won’t be too far from the original games. You can definitely expect a facelift as far as graphics go. Back in 2007, the Diamond and Pearl games were built with 2D sprites and some 3D aspects. In 2021’s remakes, ILCA chose to give a nod to the classic style of the original games but opted for polygonal models. At a distance, the characters in Pokemon Brilliant Diamond and Shining Pearl will be small and animated in brand-new chibi art style. However, during battle scenes, the Pokemon and their trainers are full-sized with beautiful detail and ultramodern attack animations.

One thing’s for sure: Pokemon has kept this latest news under very tight wraps. Leaks of the remake had made their way online in January 2021. Pokemon quickly shut down the domain until they officially announced the remakes in May 2021. Unlike all main-series Pokemon games prior, these remakes are not led by Game Freak. Rather, they’re being developed by ILCA under the direction of Yuichi Ueda and the director of the original games, Junichi Masuda from Game Freak.

Pokemon Brilliant Diamond and Shining Pearl are currently available for pre-order separately or together. The worldwide release date is set for November 19, 2021, with a $59.99 price tag per game. 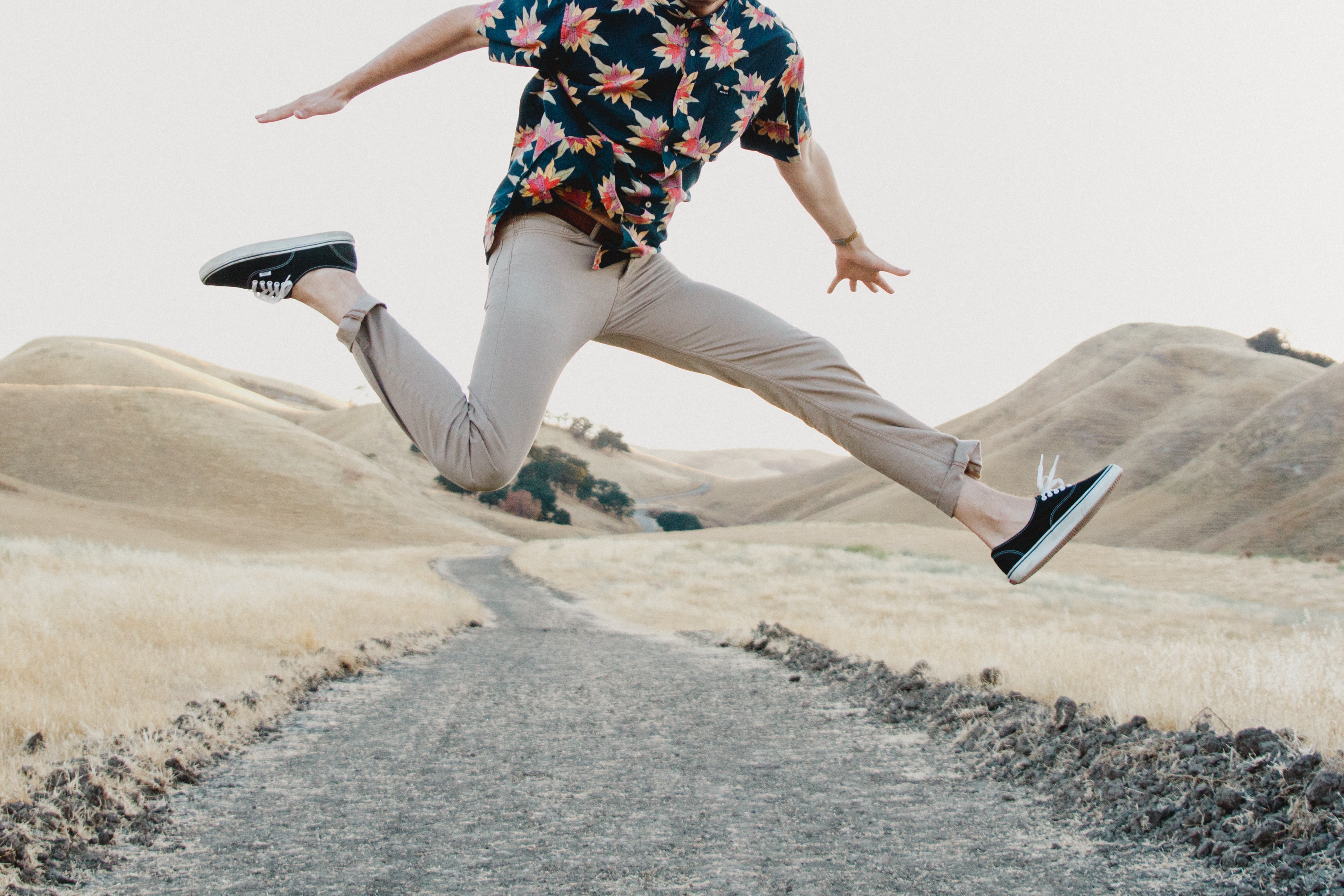 Are you as pumped for the release as we are?

Get ready by stocking up on the latest Pokemon merch! Catch ‘em all at Plaza Japan today!