You might be surprised to learn that most of the foods you see your favorite anime characters enjoying are actually real. Luckily, we’ve got the low-down on your favorite characters’ go-to bites so you can eat just like them. 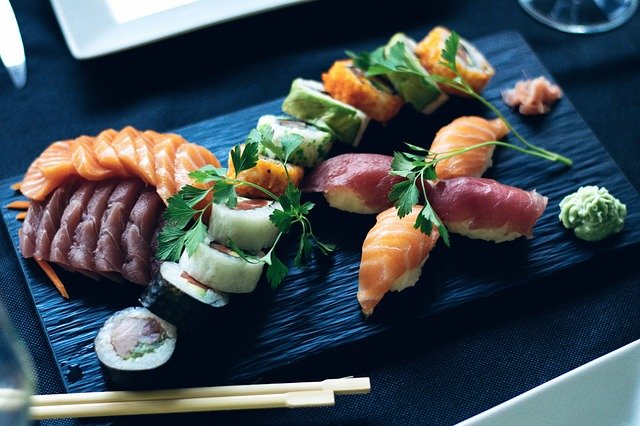 Here are some popular Japanese anime foods you can cook and purchase to try at home:

It’s only fitting that we kick off our list with this Japanese staple. Seen in an endless number of anime series, Japanese ramen is so much more than broth, noodles, and toppings — it’s a symbol of friendship, family, and joy. Tons of anime series, like Naruto, have made this an instant hit with anime fans in and out of Japan. If you’re just starting out trying some of the Japanese foods your favorite Anime characters love, ramen is a must. For Tonoktsu Naruto’s favorite, try miso ramen first!

If you’re a fan of Pokemon, you might recognize these as Brock's jelly donuts. Also known as Japanese rice balls, onigiri is a quintessential on-the-go snack for many Japanese foodies and fans. Often wrapped in seaweed, onigiri can be taken up a notch by adding some creative fillings like umeboshi, meat, or Brock’s favorite: jelly. Not only is this anime food easy to cook, but customizing it to your liking is half the fun. 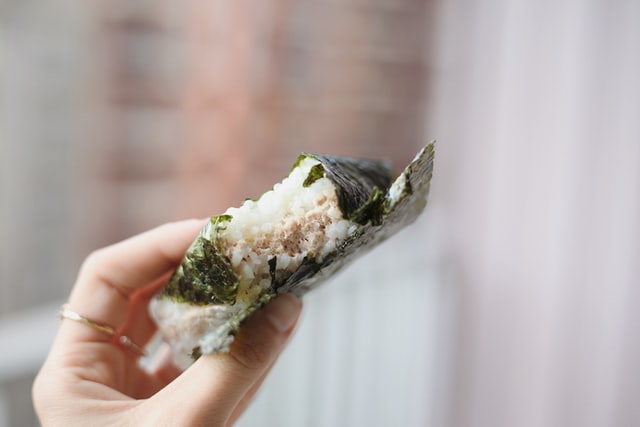 Ever wonder what those colorful drinks with a marble at the top are that all your favorite anime characters love chugging down? Meet Ramune, the fresh and fizzy sodas that perfectly wash down Japanese anime foods. While they take some skill to drink, we promise they’re easier to master than you might think. Their most noticeable feature is a little glass marble at the opening that has to be pushed inward in such a way to keep your soda from splashing all over you as you sip!

Speaking of thirst-quenching beverages, your favorite anime characters gotta let loose somehow, right? So you know sake is definitely on our list of Japanese anime foods you can try yourself (if you’re old enough, that is). Sake is a Japanese wine made of fermented rice. There are few different types — all with different brewing methods and flavors. So grab your favorite sake cup, pair it with the meal you’re cooking, and bottoms-up! Just don’t overdo it like Gintoki tends to do. 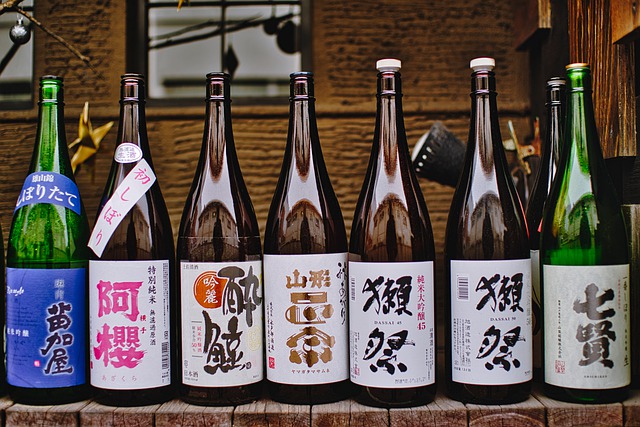 After you’re done cooking all this anime food, chances are you’re going to have some leftovers. Lucky for you, even left-overs make a popular meal: Ochazuke. As seen in 1997’s Princess Mononoke, ochazuke is a dish made with left-over rice, fish, seaweed, or rice crackers, and broth or green tea. It’s a seemingly simple Japanese anime food but is loaded with savory flavor. Instead of tossing that extra rice and green tea, give this popular dish a try!

Hungry for more? We don’t blame you! Shop Plaza Japan’s extensive collection of authentic Japanese foods and satisfy all your cravings!