A brand-new era has arrived in the Pokémon TCG. It's finally time for Sword and Shield to take centre stage with a whole host of new cards, new mechanics, new rarities, and of course, new Galar Pokémon.

It may have been a bit of a gap since the last set, but Sword and Shield starts in style with a huge double set release. That's right, this base set consists of  Sword (S1W) and Shield (S1H) to really kick things off, and both 60+ card sets are released December 6th and are available to order from Plaza Japan now.

So, what's new? Well, apart from the obvious influx of astounding Galar Pokémon, there's a lot to get excited about. The TCG incorporates the new Dynamax mechanic from the video games by introducing new "V" and "VMAX" cards, but what are they exactly? In some ways, the new "V" cards replace the old "GX" cards from Sun and Moon. These powerful base Pokémon cards cost two Prize Cards when knocked out. The new "VMAX" cards are a step above the rest, and come with a new "RRR" rarity. The "VMAX" cards 'evolve' from "V" cards to pack more of a punch, and seriously bulk out the HP – but at a cost of three Prize Cards. Snorlax VMAX for example has a gigantic 340HP - the most ever for a single Pokémon card.

There are so many new "V" cards across both the Sword and Shield set. These include some awesome new Pokémon like Cramorant V and Stonjourner V in S1W, and Morpecko V and Indeedee V in S1H. We can't wait to see how these new mechanics will be used in the META! 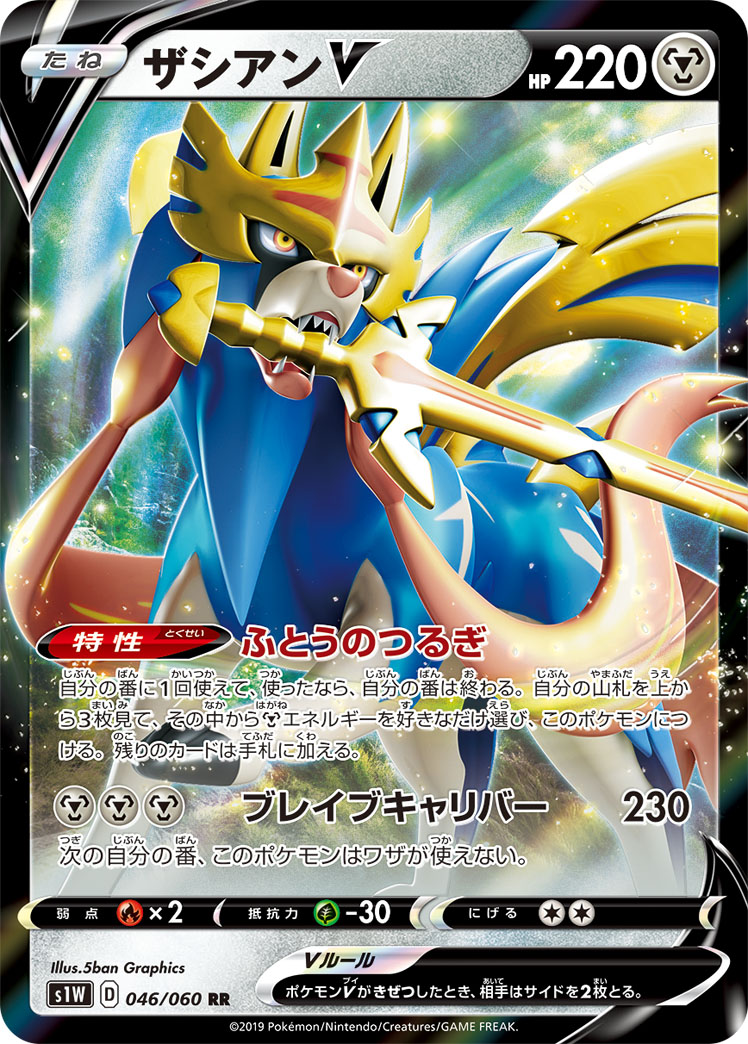 In terms of rarity, there's been a bit of a switch up when it comes to Pokémon. It seems the "V" Pokémon will be getting "SR" Full Art rarity, but no "HR" Hyper Rare this time. Instead, the "HR" rarity is reserved exclusively for "VMAX" cards. Having seen examples of both visually, the cards look like huge step ups from their Sun and Moon predecessors.

And the rarity takes another turn. Zacian V and Zamazenta V also hit the TCG, and in addition to Full Art "SR" versions, they both have "UR" Ultra Rare gold cards respectively. We're not yet sure if this will be part of the standard format going forward, or exclusive for these two cover-legendary Pokémon in the base set for now. Time will tell!

With so much more to cover, let's get into the Trainer cards - starting with the Items! The standard Item format is retained, with a selection of Items given the gold "UR" treatment. With a huge 13 Items across two sets, including the likes of Rotom Bike , Sitrus Berry and Evolution Incense , along with some classics like Rare Candy and Quick Ball , there's so much to consider when building your new Sword and Shield deck. 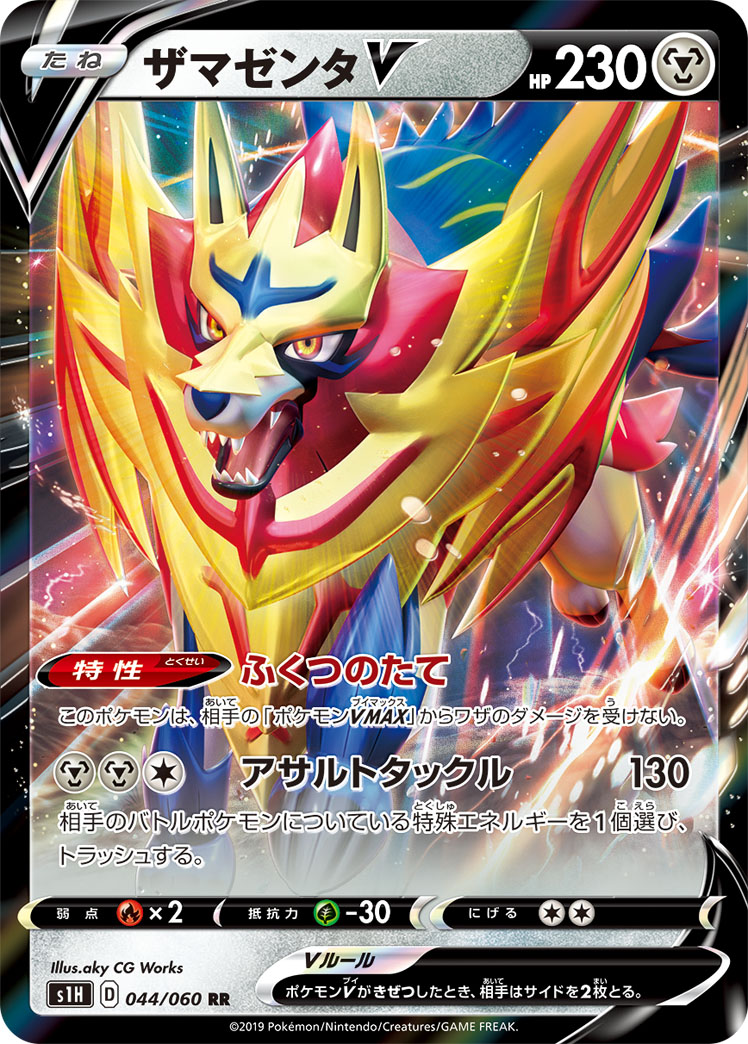 Finally, we get to the Supporters - but not as you know it! Unlike the Items, the standard format is not retained! On top of the Full Art "SR" Supporters that we know and love so much, the Sword and Shield era introduces something even more coveted! Hyper Rare Supporters. That's right, on top of "SR" Supporters, there is now a "HR" version too! We can feel our wallets emptying already too, as fan-favourite Marnie will be a hugely sought-after card for the Shield set. The other Supporter in Shield will be Team Yell Grunt , with Sword taking on Professor Magnolia's Research and Bede! We can't wait to pull our first HR Supporter!

That brings our introduction of the brand-new Sword and Shield era to an end, but there's still so much more to discover and to see for yourselves with this set. How will you harness the power of "V" and "VMAX"? Perhaps you can't wait to start building your deck around Morpecko V, or getting your hands on the new Galar Pokémon? A base set is never to be missed, so make sure you don't and order your boxes of  S1W and S1H from Plaza Japan today.