Did you catch the One Piece 1000th Episode? The episode, entitled "Overwhelming Strength! The Straw Hats Come Together," offered some awesome easter eggs for fans and reminded us all why One Piece remains a must-watch anime series after more than 20 years on the air.

**Note: This article contains some mild spoilers for "Overwhelming Strength! The Straw Hats Come Together.**

Breaking Down the One Piece 1000th Episode

As a brief recap, the episode opens on samurai Kin’emon as he attempts to provide aid to the Mink tribe in their David-and-Goliath struggle against the Gifters. Ultimately, Dogstorm and Cat Viper rebuff his efforts and lead the charge to defend their fellow Minks. Other allies, like Straw Hat Luffy and Zoro, attempt to assist in the effort but are met with resistance from King and Queen.

The episode features a rich ensemble of series favorites including Nami, Sanji, Nico Robin, Franky, Brook, and Usopp, as well as flashbacks to classic characters like Portgas D. Ace and Shimotsuki Ryuma.

For long-time fans of the series, "The Straw Hats Come Together" does not disappoint. Not only does the episode feature an epic Straw-Hat vs. Beast showdown, but it presents hardcore fans with plenty of satisfying tributes.

Most notably, One Piece’s 1000th episode gives fans a new opening: an updated version of We Are!, the show’s original theme used for the bulk of the East Blue Saga. The episode is also rife with other nostalgic flashbacks and tributes, such as the beautifully interwoven flashback scenes that appear whenever a Straw Hat Pirate charges one of the Beast Pirates. With each battle, the audience is presented with notable scenes in the pirate’s history, including their backstory and memorable battles.

And, of course, peppered throughout the episode are brief “blink and you’ll miss it” nods to the show’s history. There are also lots of subtle easter eggs to commemorate the milestone episode itself. For example, did you notice the number “1000” in Usopp’s Skull Exploding Grass attack? 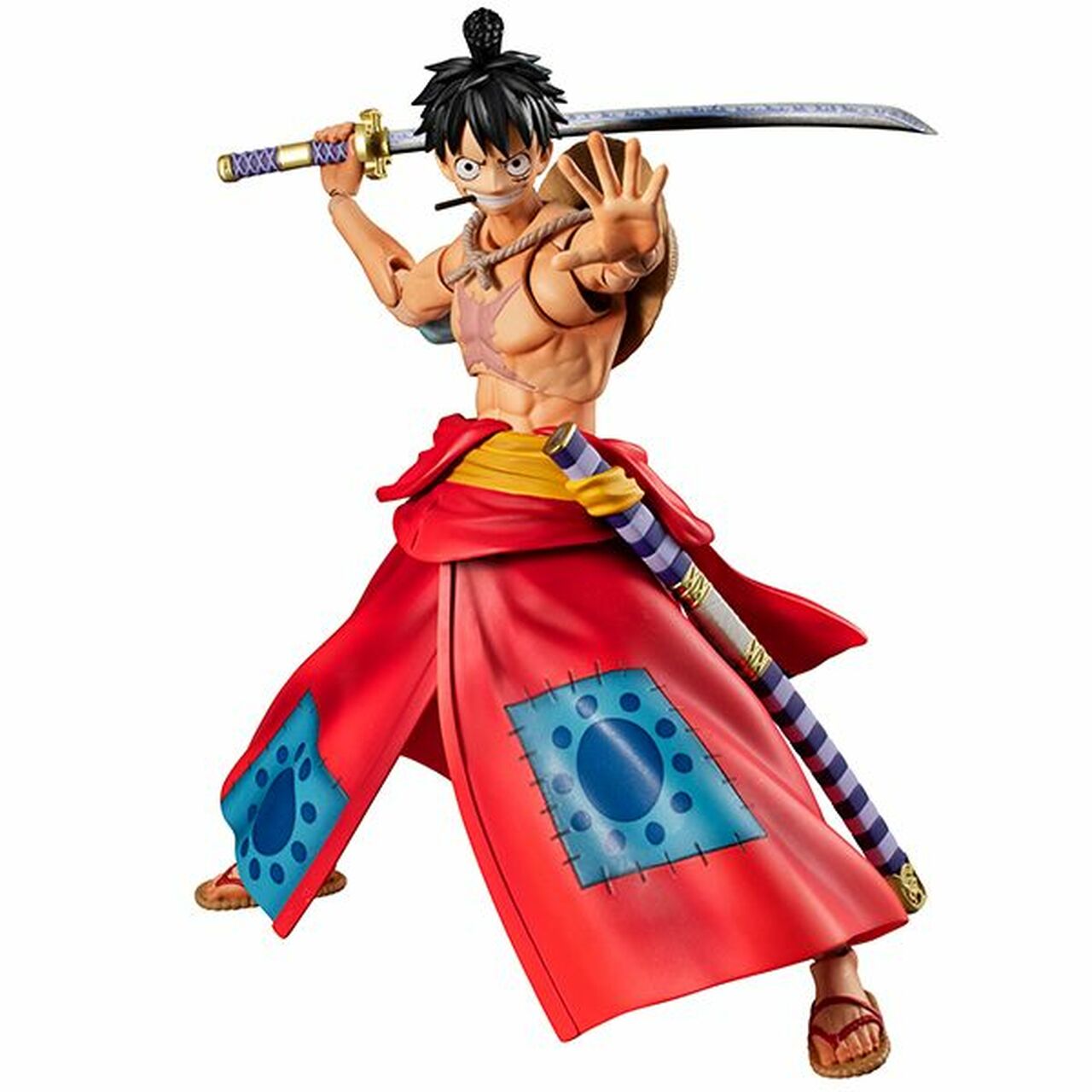 How Fans Have Responded

One Piece’s 1000th episode ends with a touching “thank you” to the loyal fans who have supported One Piece for the past 22 years—or even longer for fans who have followed the saga since it was first featured in the pages of Weekly Shonen Jump. In turn, fans from around the world have responded with a thank-you message of their own.

In a nearly five-minute video published on the Toei Animation YouTube channel, dozens of long-time fans share their gratitude for the series, what it has meant to them over the years, and how it has impacted their lives. The tributes come in the form of fan-submitted videos and social media posts, and some are quite touching. One fan expressed that "One Piece is very special to me because it helped me through a very difficult time in my life," and similar sentiments are shared throughout the video — the perfect end to One Piece’s 1000th episode!

One Piece memorabilia has also experienced an uptick in sales since the episode dropped. Some of our most popular items, like the Enksy Jigsaw Puzzle, Nico Robin 20th anniversary action figure, and Chopper bank are flying off the shelves. There are also some exciting new collectibles set to be released in the near future, like the much anticipated Megahouse Variable Action Heroes Luffytaro Figure.

After The Straw Hats Come Together: What the Future Holds for One Piece

While One Piece’s 1000th episode is a rare and incredible milestone for any series, the One Piece saga is far from over. Season 20 is still going strong with episode 1009 set to premiere on February 6, and the creators have also announced a new One Piece movie: One Piece Red.

The movie is set to premier in Japan in August and will focus heavily on the character of Red-Haired Shanks, the pirate captain who gave Luffy his straw hat and inspired him to become a pirate. So there’s still plenty in store for One Piece fans, and it looks like the saga isn’t set to slow down anytime soon. One Piece Red is directed by Gorō Taniguchi, the acclaimed mastermind behind the OVA One Piece - Defeat Him! The Pirate Ganzack.

So what did you think of the 1000th episode of One Piece? Did it live up to the hype?