Of all the trends to hit the world, kawaii is arguably one of the most well known. Cuteness has always been popular, but with the introduction of social media and internet culture, cute quickly spread around the world as a form of expression and celebration of life. In our guide we’ll cover some of the common characteristics to help you understand what is deemed “kawaii”, what kawaii does and doesn’t mean, where it came from, why people love it so much, and how you can apply it to your lifestyle.

The Origins Of Kawaii

So what does “kawaii” mean? The modern word “kawaii” traced its origins from the word "kawayushi" (from the early 1900s) which is loosely translated to mean a blushing face. Kawaii is popular now, but it wasn’t always so widely used.

Kawaii culture started gaining traction in the 1970s. The trend began among young students as a movement against the rigid and traditional culture of post-World War II Japan, which was focused on conformity and obedience to authority. The youth at the time rebelled and wanted to create something new and exciting while expressing themselves as individuals. So kawaii is what these students, who were less concerned with rules and more focused on self-expression, incorporated into their lives.

As time went on, kawaii became more mainstream and evolved into something else entirely: an obsession with cuteness that has pervaded every aspect of Japanese culture. It was applied to all sorts of things — including people! This was influenced by various pop culture icons, such as Hello Kitty, along with Japan's gradual economic boom after World War II ended in 1945.

Kawaii As A Fashion Style 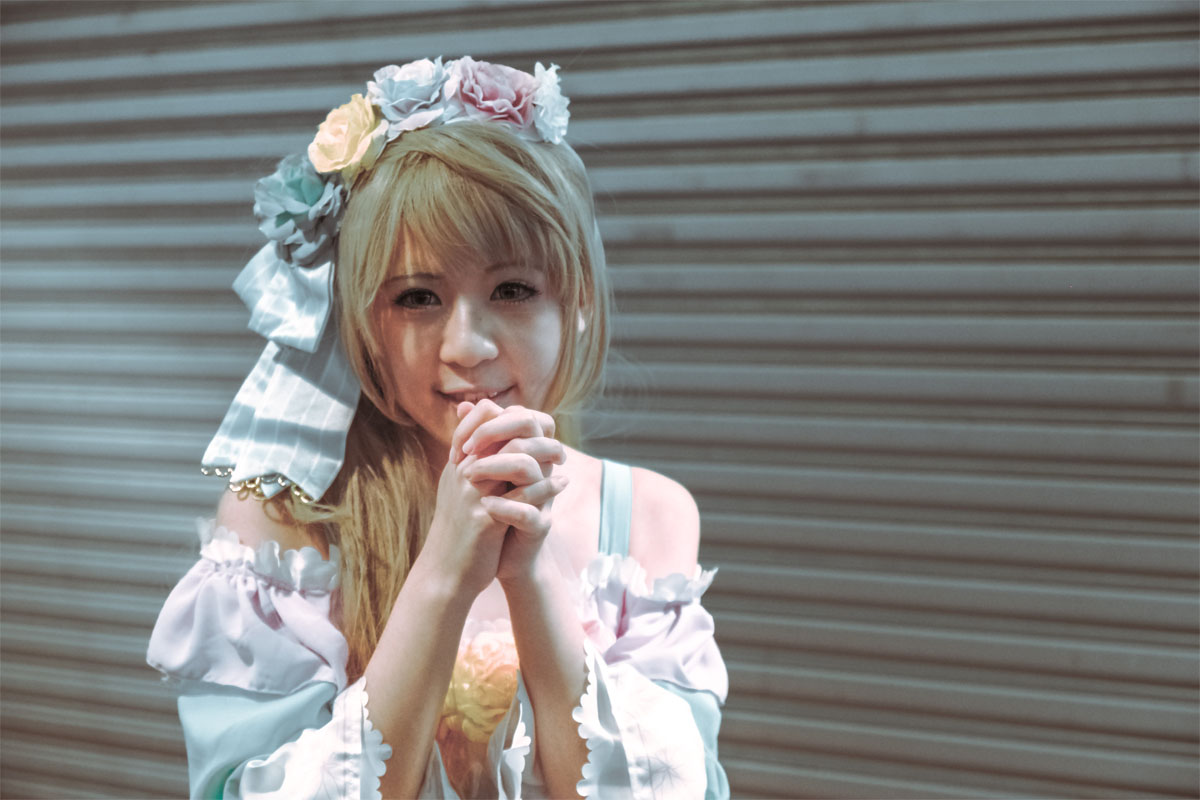 What does the term kawaii mean as a way of life? It focuses on personal style and character, rather than fitting into a cookie-cutter mold. As a result, Japan has one of the most vibrant and diverse fashion scenes in the world, which is now known as “kawaii.”

What is kawaii fashion like? It’s characterized by bright or pastel colors, adorable prints like floral patterns, and even cat ears or tail accessories. The designs are often rounded or curved, giving them a softer appearance than other styles.

The most popular way to incorporate kawaii into your wardrobe is what’s commonly seen as cute clothing items like lolita dresses, plaid skirts, and graphic tops. Kawaii shoes and accessories like lace-up boots, platform sneakers, and printed socks are also very popular because they add an extra touch of cuteness to any outfit! Items such as plush toys can even be worn as accessories, if not used as home decorations. 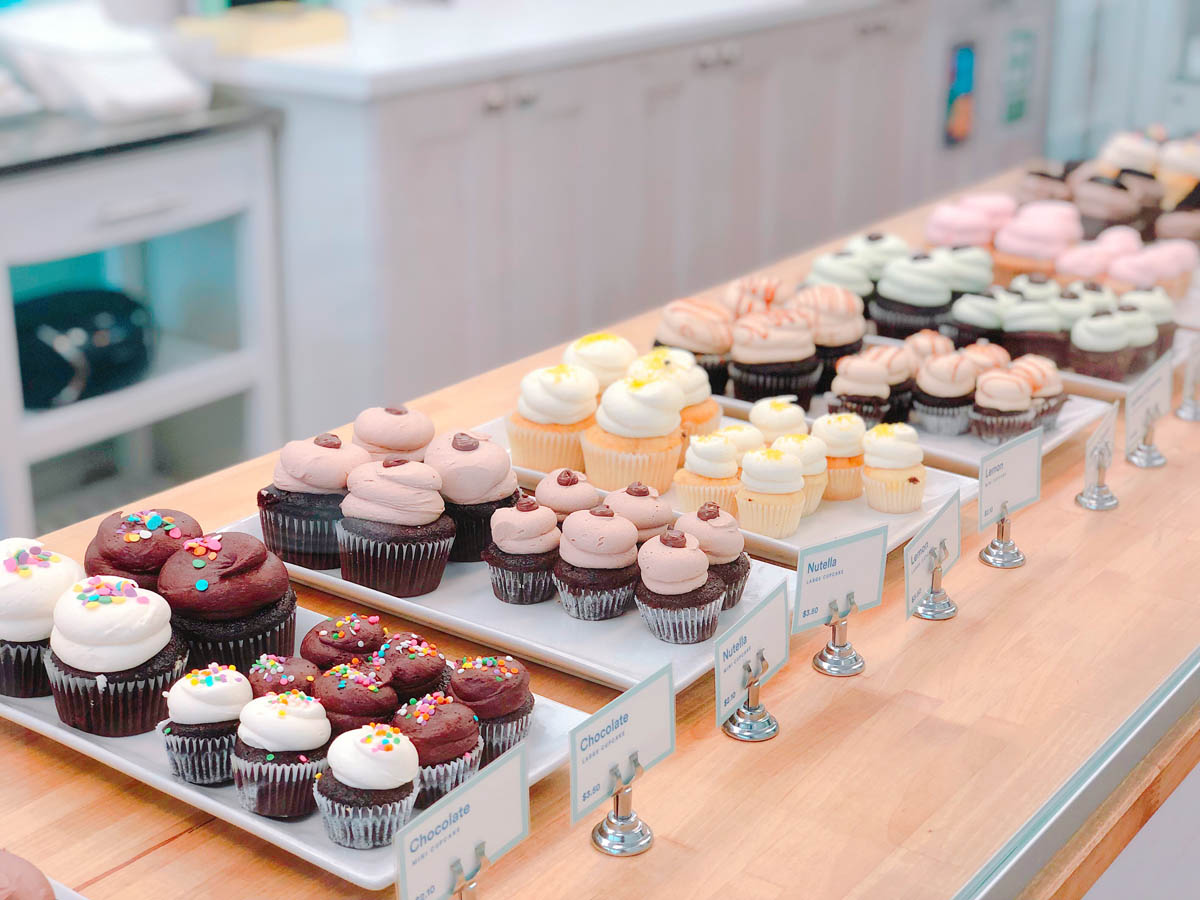 What’s seen as another extension of this global trend is kawaii food. There are many types of kawaii foods, with the majority being sweets and desserts, but they all share certain characteristics. These include:

If you want to know what kawaii-styled cuisine is like on a plate, here are some inspirations:

Kyaraben is all about putting your favorite characters on display – often based off popular manga or anime series. Each character is carefully crafted by hand with different ingredients so they resemble their original counterparts.

Cupcakes are one of the most popular desserts worldwide, but what is a kawaii cupcake? Add some cute decorations on top like sprinkles or frosting flowers. You can also decorate your cupcake with edible markers or melted chocolate.

Don’t worry: you don't have to wear an entire costume or have elaborate room decor just because you're into kawaii. There are plenty of small, everyday items that can help you express your love for cute things without going overboard.

What is the most common form of kawaii in daily life? It’s simply the use of adorable characters or items that are often used to decorate products and spaces. This can include stickers on notebooks, bags and other accessories, small toys, phone cases with anime characters on them, or even bags, sweaters, and shirts with iconic cute cartoons (think Pikachu or Hello Kitty) printed on them.

The meaning of kawaii does not limit itself to what’s just another internet fad. It is a powerful cultural force that inspires people across the world. As you can see, kawaii encompasses a wide variety of themes, and it inspires its followers to express themselves and their feelings through these themes.

Whatever kawaii is for you, it certainly is no longer an underground concept restricted to a niche community. While this subculture will always be associated with a sense of cuteness, it has transcended its label to become something far deeper and relatable to humanity — a positive reminder that even though we have grown up, we can still find happiness, beauty, joy, and inspiration in all things cute.

Check out Plaza Japan’s collection of everything kawaii. Looking for something else from Japanese pop culture? We’ve got official figures, authentic model kits, and puzzles straight from Japan.