Mimikyu is finally enjoying a moment in the moonlight during Pokemon Halloween! The Pokemon Company has made it a mission to spotlight every Pokemon in the Pokedex, and, this month, Mimikyu is getting its time to shine! It makes sense that the spookiest season is devoted to unveiling the mysterious and ghostly Mimikyu.

All Ghost-type Pokemon are rare, which makes them doubly deserving of special attention. There are 18 different types of Pokemon, and Ghosts are the only ones with two immunities. Add to that the fact that there are only 34 of them, and it's easy to understand the Pokemon Company’s decision to reveal some coveted details about them.

The Pokemon Company will no doubt get around to highlighting all of the Ghost-type Pokemon, but in the meantime, you can grab a Gastly plush or a squishy Haunter to tie you over. For now, though, it's Mimikyu Month! In the spirit of celebrating the little dude, we're learning everything about it. What lies beneath that creepy-cute exterior? What is its story?

Mimikyu Month: The Birth of Mimikyu 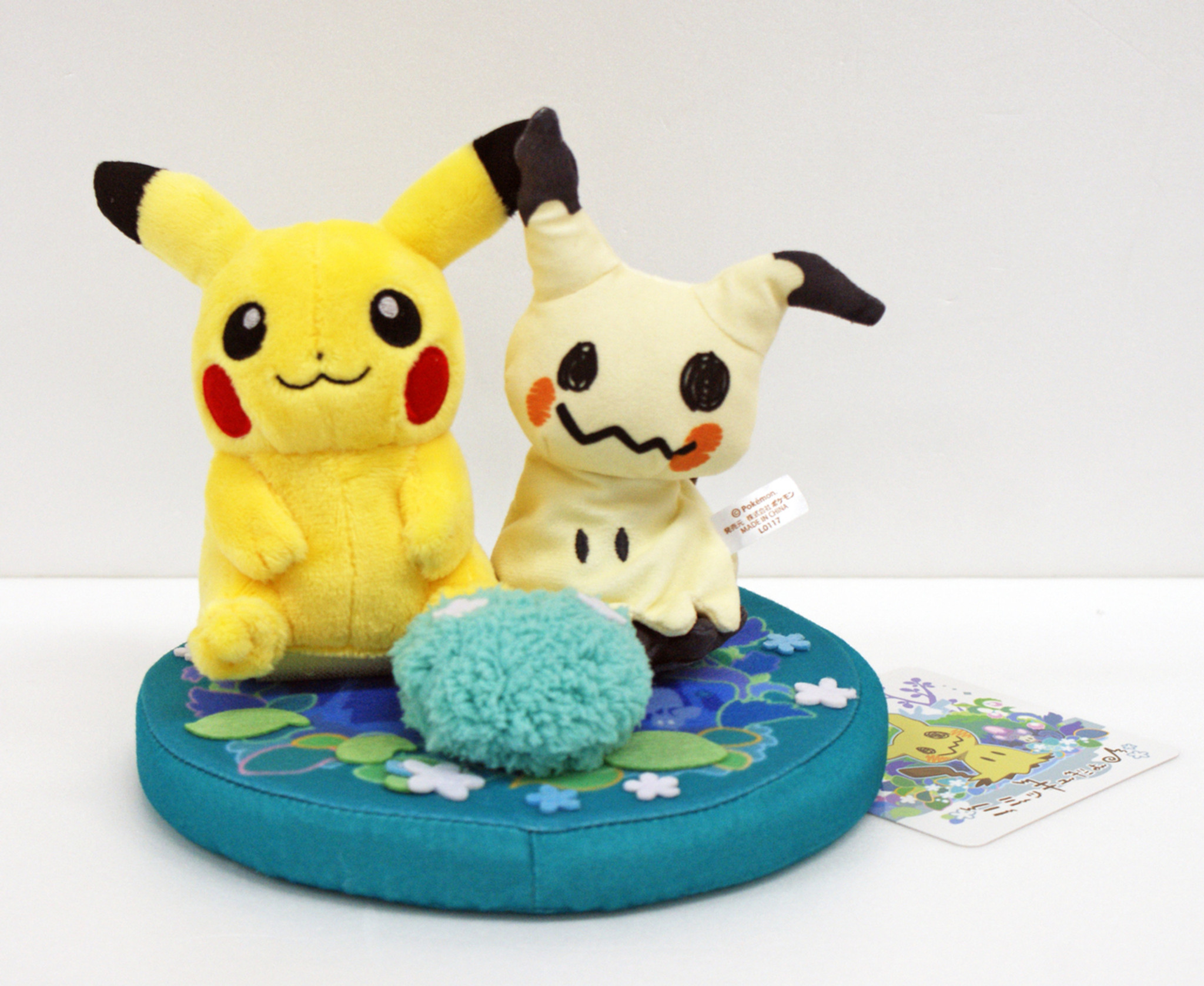 In the Poke-verse, Mimikyu is a relative newcomer. It appeared in Pokemon Sun, as well as Pokemon Moon, back in 2016 (its franchise birthday is in November!) Although short, Mimikyu’s life has been heartbreaking. According to the Pokemon Company in their Mimikyu Month brief, the only person to have spied “what was under its rag was overwhelmed by terror and died from the shock.” Can you imagine spending your whole life all alone because people die when they see you? It's the ideal mascot for a Pokemon Halloween!

To fight against its deadly appearance, the wee Pokemon made a costume for itself out of an old, filthy scrap of cloth. After draping the rag over itself, Mimikyu painted its cheeks, colored in two bright button eyes, and drew a crooked smile. It then found a stick to turn into a bolt-shaped tail. Its face, ears, and tail are all a bid to resemble Pikachu, the most beloved Pokemon in the world—at least in Mimikyu's eyes. Pikachu can look at people without killing them, after all, and no one runs away from Pikachu screaming in terror.

Mimikyu Month highlights that the true tragedy of Mimikyu is that it only wants to be loved. You won't find a sweeter or more loyal Pokemon. It may not be able to show off its true form without scaring people to death, but in its ragged little costume, it's ready and waiting for a cuddle. 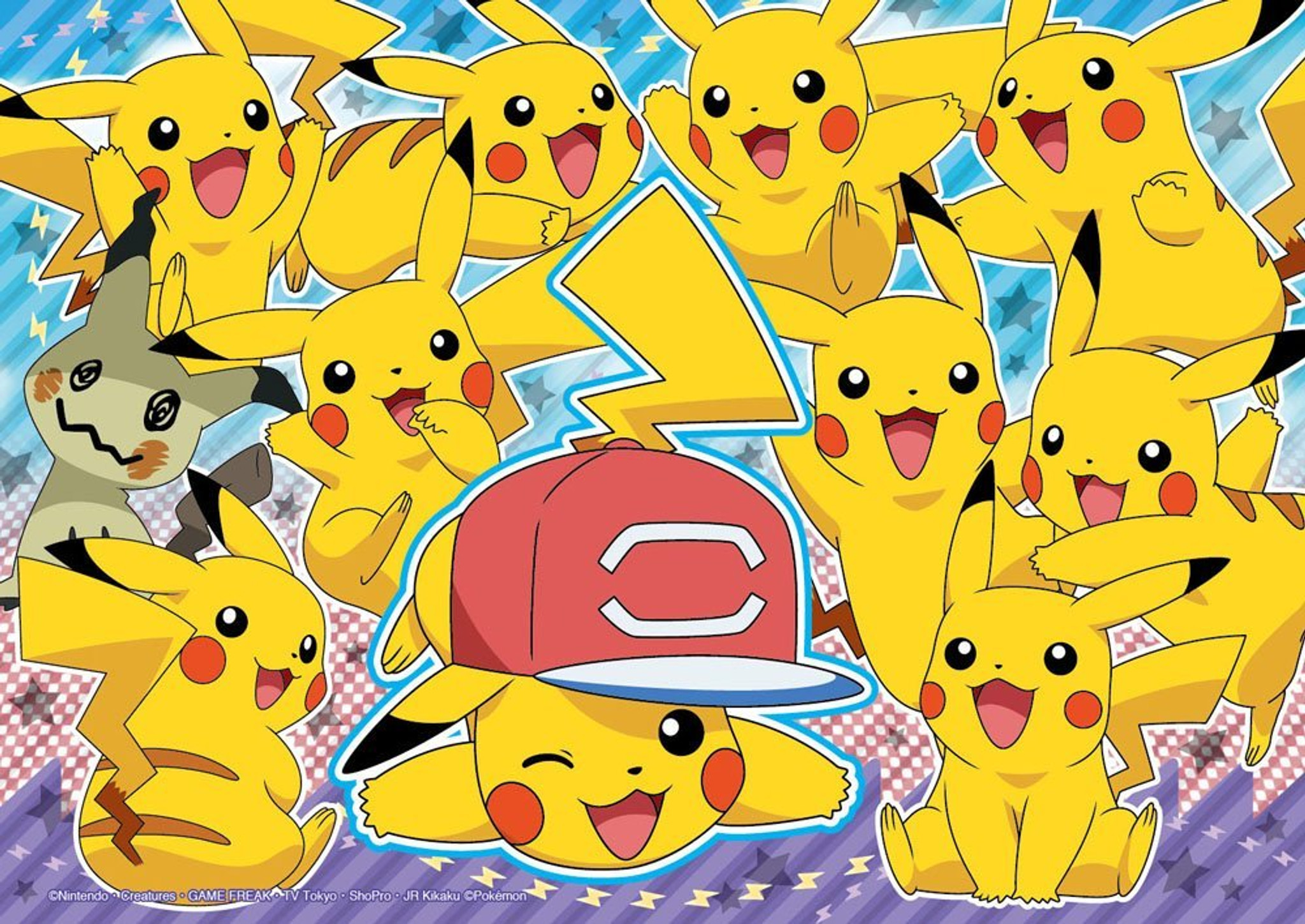 The purpose of Mimikyu Month is to reveal interesting and perhaps unknown details about the little ghost. What only the hardest of hardcore fans may already know, however, is that Mimikyu is actually a dual-type Pokemon. It's part Ghost and part Fairy-type! You might imagine that such a combination would result in the cutest possible Pokemon, but that's obviously not the case. No living person has ever seen what hides beneath the rags!

In addition to a possibly terrifying form, there's a heart of gold hiding beneath Mimikyu's rags. The Pokemon Company goes to great pains to emphasize the creature's sweetness and its desire to be loved. For example, as players of Super Smash Bros. Ultimate are already aware, the Mimikyu character's signature power move is “Let's Snuggle Forever.” That's both creepy and touching which is exactly what we want out of a Pokemon Halloween. 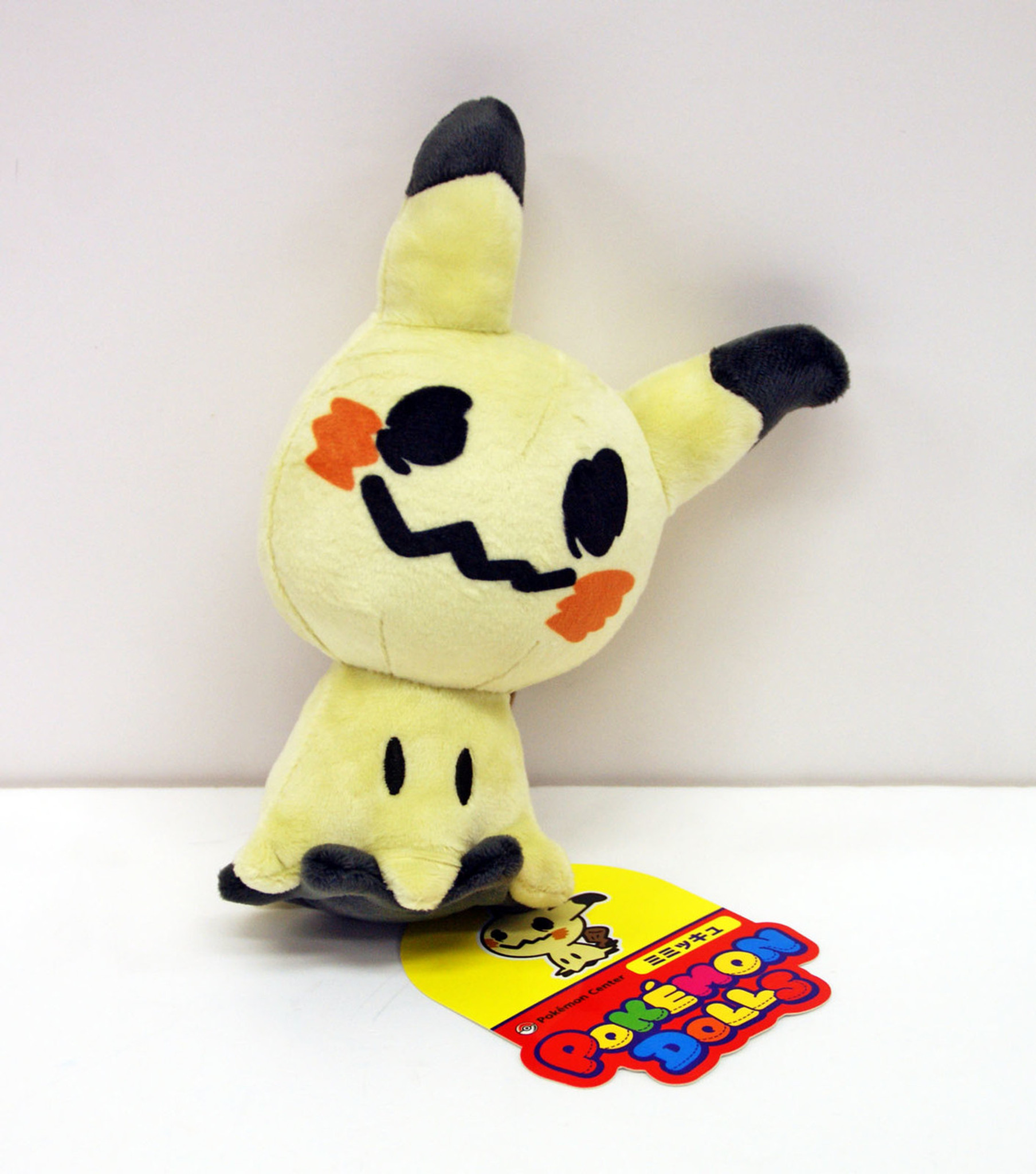 Fighting alongside Mimikyu is a one-of-a-kind experience that deserves some recognition during Mimikyu Month. As the ultimate Halloween Pokemon, this ghost-type never evolves into another form, and it doesn't evolve from any other creatures in the Poke-verse. You'll never see what's underneath Mimikyu’s costume during a fight, either. The closest we’ve come to seeing what Mimikyu looks like underneath is when the little guy takes damage and reverts to its “Busted Form.” As its head lolls back and its little shoulders slump, you can spot the merest glimpse of its true form lurking beneath the jagged hem of its rags. What's sad is that Mimikyu will then spend the entire night trying to fix the damage, crying the entire time. Doesn't that break your heart? 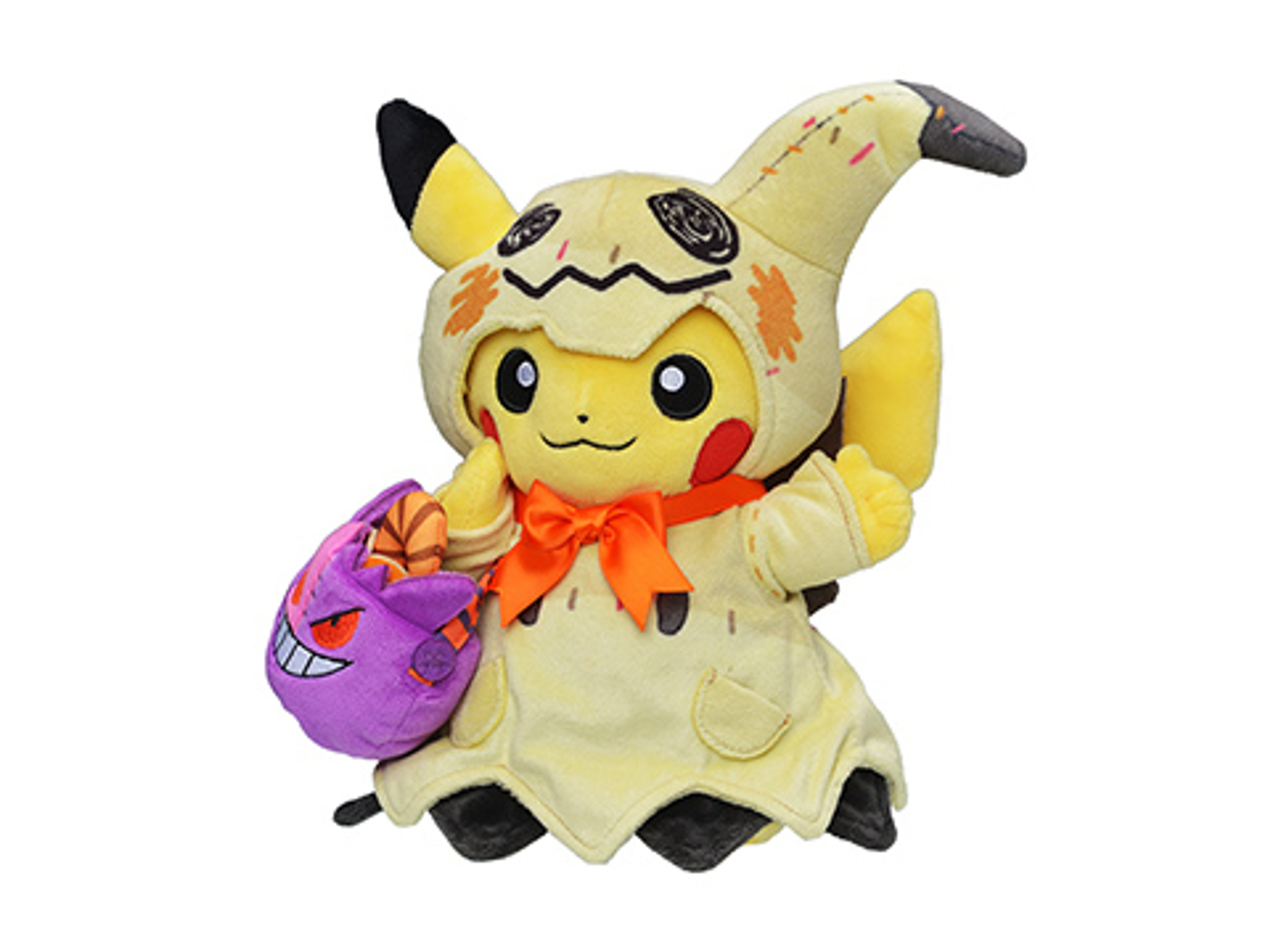 How to Celebrate Pokemon Halloween

Mimikyu Month is all about giving this underappreciated pokemon some love. You can get in on your Mimikyu cuddles with adorable Pokemon products from Plaza Japan. Explore our selection of Mimikyu plushies and take the opportunity to give the scary creature the cuddles he so desperately wants. Don't stop there, though!

Plaza Japan has a wealth of Ghost-type plushies in our cool Pokemon toy collection that are ideal for making the most of Pokemon Halloween. It's the time of year for Ghost-type Pokemon to shine! Don't shy away from embracing Dawn Wings Necrozma, for instance. It might look like it comes straight from a horror film, but the dark, slightly menacing Pokemon will be a stand-out addition to your plushie collection. Misdreavus is the plush you want if you, too, are always up to some kind of mischief.

Join Plaza Japan for a Pokemon Halloween! Discover all of your favorite Halloween toys, Pokemon gear, plus plushies galore. Just remember to pay some special attention to Mimikyu -- surely, you can spare a hug for the little ghost, right?