Much like any other form of collectible, anime figures can cost quite a pretty penny if you happen to get your hands on some limited edition or rare anime figures. But what are some examples of these figures and how much they actually sell once they find a buyer? Let’s take a look at a few of the most coveted and expensive anime figures to see just how much the right anime figure can go for. 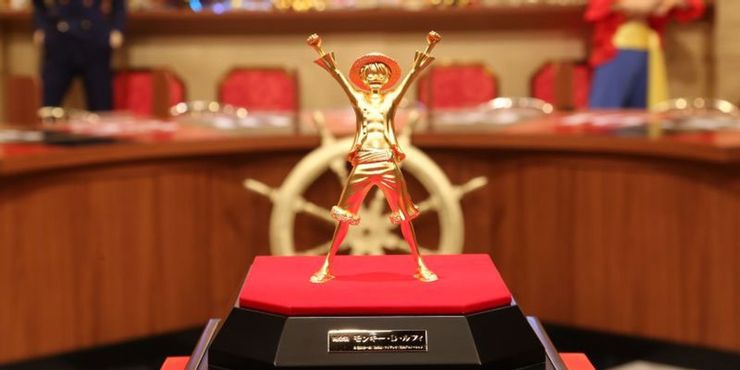 There’s a lot of anime that hasn’t gone mainstream, which means that some of the anime figures on this list aren’t going to fall in line with more well-known franchises. However, that’s simply not the case for the first of our rare anime figures: Monkey D Luffy.

Monkey D. Luffy is the main protagonist of One Piece, an iconic anime about pirates exploring the open seas. While it stands to reason that such a well-known franchise would produce some great anime figures, there’s one that stands out above the rest. This is the solid gold Monkey D. Luffy.

If you are a hardcore One Piece fan that was to seek out this unique piece for yourself, you can expect to pay $200,000 for this one-of-a-kind anime figure, making this one of the most expensive anime figures on this list!

2. The Life-Sized Mumei Figure From Kabaneri of The Iron Fortress 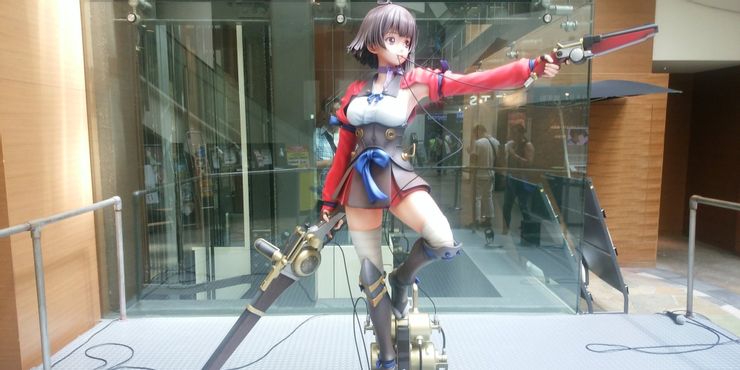 When you imagine rare anime figures, what do you imagine? If you’re like most people, chances are that you picture some of the anime figures that you can easily perch on various shelves and flat surfaces throughout your home so that you can proudly display them. But while these make up the bulk of figures, there are some that don’t fit into that mold — literally. One great example of this is the Life-Sized Mumei Figure from Kabaneri of The Iron Fortress.

Kabaneri of The Iron Fortress is an action-packed anime set during the Industrial Revolution where the protagonists must fight against undead monsters. And what really makes this stand out are ten rare life-sized anime figures made of the protagonist, Mumei. There are only ten of these figures in existence, making them expensive anime figures with incredible collectible value. 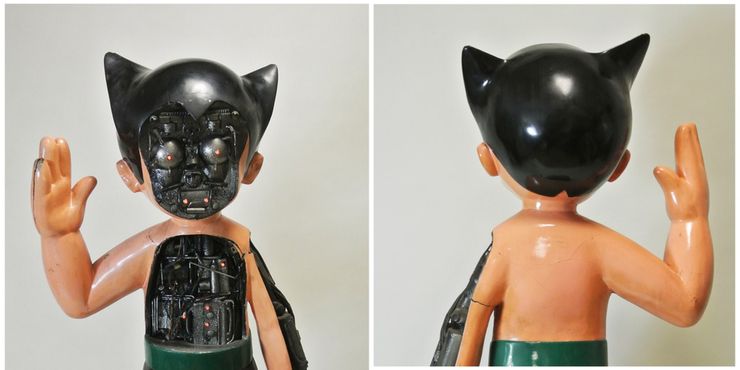 Unlike our previous mention, Astro Boy is likely an anime that needs no introduction, making it a great anime to consider when looking for rare anime figures. Aptly named, Astro Boy is an anime set in a science fiction world where robots and humans co-exist. One vintage figure of a dismantled Astro Boy ranks as one of the most expensive anime figures, due to both its age and limited production.

So, how much could you potentially get it for? If you have the money, you could purchase him for yourself for a whopping $25,000. That certainly makes it a top rare anime figure on this list!

Start Your Collection of Anime Figures Here at Plaza Japan

Most people who begin collecting anime figures do so with the focus of simply enjoying their anime and displaying their interests in their homes. However, you never know when you’re going to end up with some rare anime figures, especially if you’re always scooping up the latest releases. But where do you begin your collection? Get started here with Plaza Japan!

Plaza Japan makes it easy to find authentic Japanese toys and models and benefit from fast shipping directly from Japan. Of course, that’s not all you’ll find here. You’ll also find that we offer branded products like Pokemon, Japanese food, and even Japanese apparel! Explore our collection of Japanese products or reach out to us with any questions you have today!